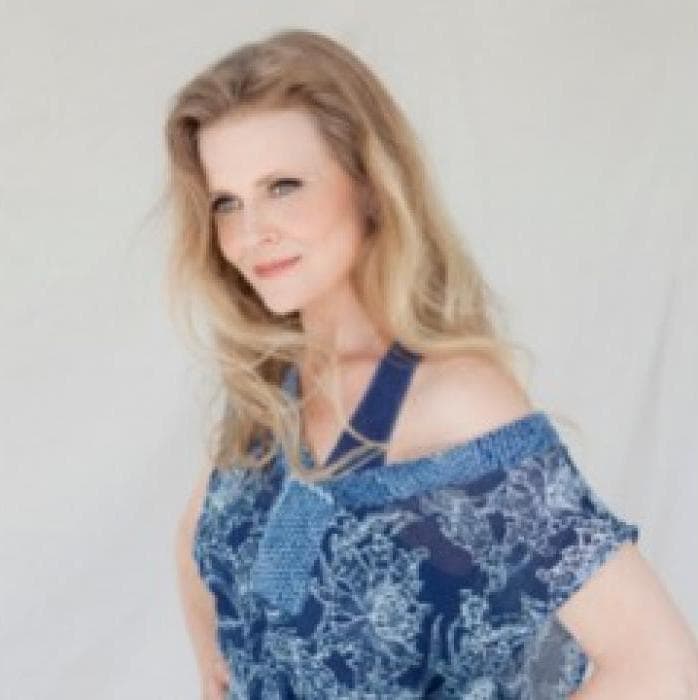 An 8-time Grammy nominee, Sutton has received 7 consecutive nominations for “Best Jazz Vocal Album”- a nomination for every project she has released for the last decade. In 2013 she released After Blue, a jazz-inspired re-imagining of the legacy of Joni Mitchell. The album received wide acclaim and was Sutton’s breakout as a leader without her longtime Band and features Al Jarreau, Hubert Laws, Peter Erskine, Larry Goldings, Mark Summer, Kevin Axt, Serge Merlaud and The Turtle Island String Quartet. Sutton’s “After Blue: The Joni Mitchell Project” continues to tour the world.

With a recording and touring history spanning over 20 years and 9 CDs, The Tierney Sutton Band, “TSB” has traveled a rare path. Comprised of Sutton and instrumental virtuosos Kevin Axt, Ray Brinker, Trey Henry and Christian Jacob, the band functions as a true collaborative (and legally incorporated) unit and makes all musical as well as business decisions as partners. In 2011 the TSB received a Grammy nomination for it’s collaborative arranging, the only collaborative team ever to receive that honor.

Their discography is thematic and rich and past TSB projects have addressed: Americana (American Road, 2011) Materialism (Desire, 2009), The Pursuit of Happiness (On The Other Side, 2007), as well as the musical legacies of Bill Evans (Blue in Green, 2001) and Frank Sinatra (Dancing in The Dark, 2003). Along these same lines, the band released a brand new recording, The Sting Variations in Fall 2016. In addition to this, Christian Jacob and TSB scored the original music for Clint Eastwood’s feature flim “Sully”, starring Tom Hanks and Laura Linney. The film premiered on September 9, 2016 to critical acclaim.