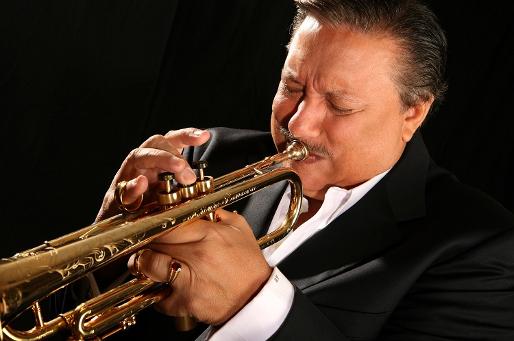 Arturo Sandoval is considered to be one of the world’s foremost guardians of jazz trumpet and flugelhorn, as well as a renowned classical artist, pianist and composer. One of the most dynamic and vivacious performers of our time, he as been seen by millions at the Oscars, at the Grammy Awards and Billboard Awards.  He has been awarded the Presidential Medal of Freedom, is a 10-time Grammy Award winner and, won the 2015 Hispanic Heritage Award and received a 2016 Honorary Doctorate in Fine Arts from The University of Notre Dame.

Sandoval’s annual shows at Scullers are always a cause for celebration and even more so, as Scullers Celebrates its 30th Anniversary.