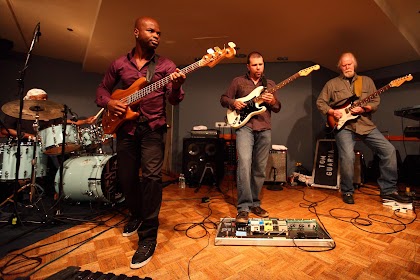 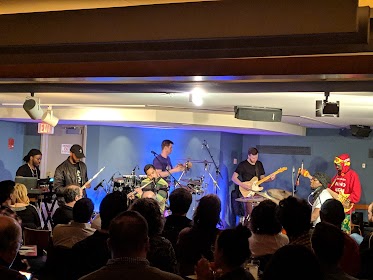 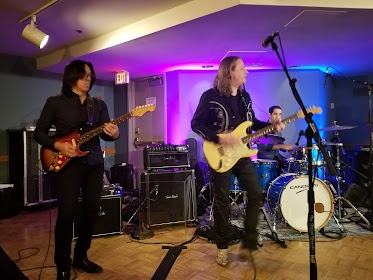 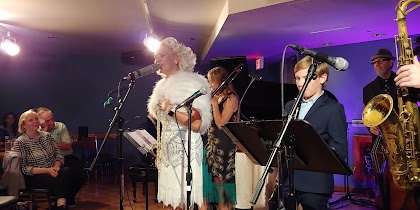 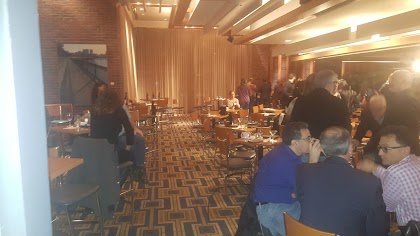 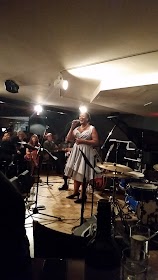 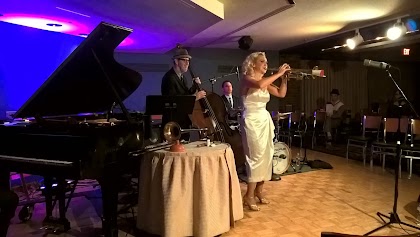 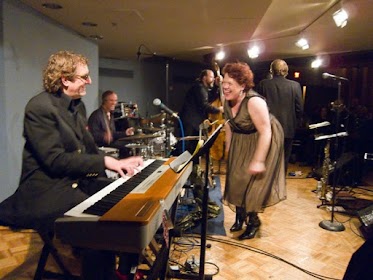 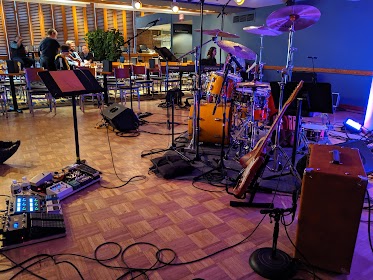 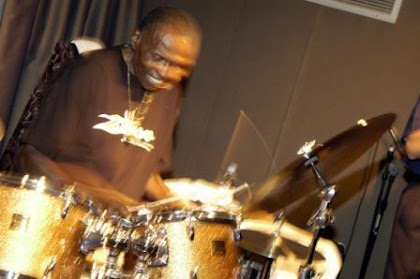 Showcasing such musical greats at Bo Diddley, Cassandra Wilson, and Ahmad Jamal, The Regattabar features shows up to five nights a week and is home to the annual Regattabar Jazz Festival, which runs from dates in February – May, and is one of the best in the country and one of Boston’s premier events, featuring top-flight performers. Branford Marsalis, Joshua Redman, McCoy Tyner, Ruth Brown, Michael Brecker, Elvin Jones and other luminaries are all Regattabar regulars.

To view the complete schedule and to purchase tickets, please visit www.regattabarjazz.com or call 617.395.7757