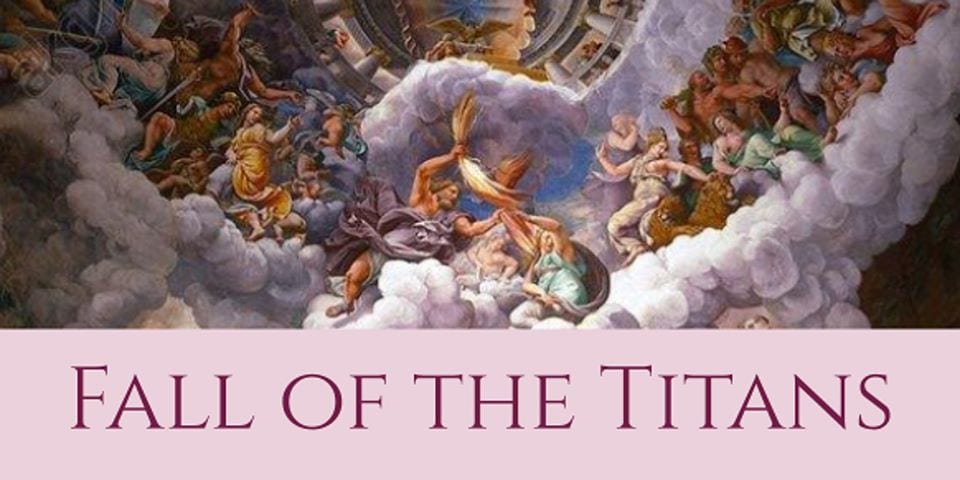 About
FALL OF THE TITANS – ODDS BODKIN – An Adult Storytelling with Music
At first, she’s just a ball of molten glass 8,000 miles wide.
Gaia.
The primordial earth.
According to the ancient Greeks, she’s the first thing to emerge from the darkness of Chaos. Feeling lonely, she creates the mountains, the sea and the sky. Other children soon follow: streams, salt oceans, the sun and moon, death and memory–twelve titan children in all, perfect in every way. Sometimes they resemble humans, as Gaia can if she wishes. At other times, they are nature itself.
For eons, as her children sweep ecosystems across her surface, Gaia is a good mother to them all, until one day she gives birth to a threat–a Cyclops, and soon after, more monsters. Wisely, the Titans fear them. But Gaia loves her hideous giants.
Now the perfect family of Titans isn’t so lovely anymore, and prophecy drives her son Cronus to swallow his own newborn babies—Hera, Demeter, Hades, Poseidon, and others. Only the last baby escapes, helped by Gaia and the husband she castrated.
The baby’s name is Zeus.
She doesn’t know it, but by saving him, she has brought about the Fall of the Titans.
————–
In 700 B.C. the Greek poet Hesiod wrote his Theogony—or “birth of the gods”.
This is Odds Bodkin storyteller’s epic version of it, performed with characters, vivid vocal effects and a haunting score on 12-string guitar. Join us for a virtual storytelling hour through Zoom. We will have a special menu of Greek theme items to choose from for pickup at Grendel’s Den the day of the show available to order on our website.
Add To Calendar
+ Google Calendar+ Add to iCalendar