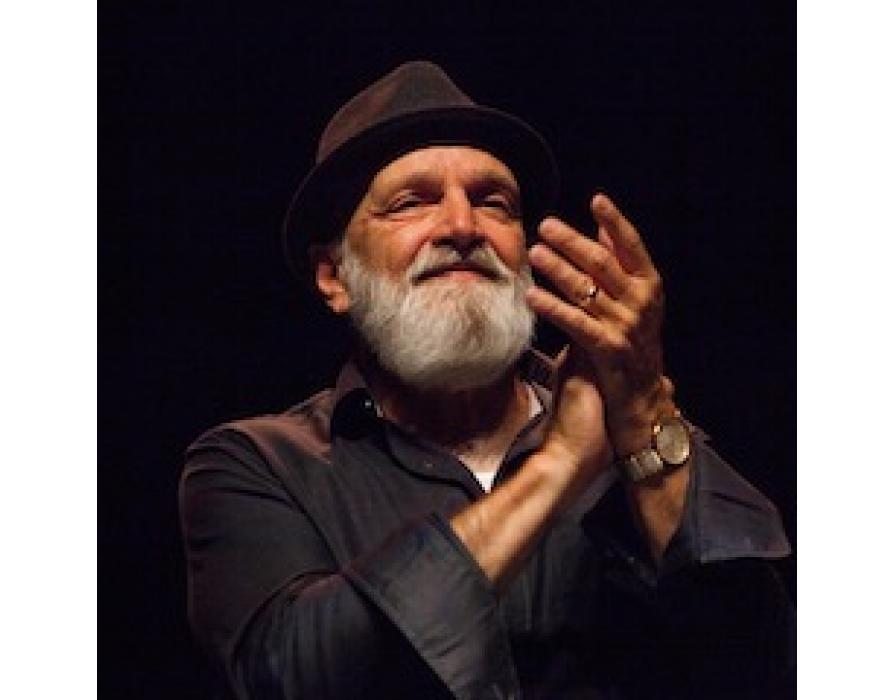 Darrell Nulisch, born Dallas TX, 1952, began playing in Jr. High school and never looked back. In 1978, he co-founded Anson Funderburgh and the Rockets, then in 1987, left Texas to join up with Ronnie Earl and the Broadcasters, in Boston. After a short return to Dallas to build his own band (Texas Heat), he returned to Boston where he lives today. The first half of the ’90s was spent touring and recording for Maryland based Severn records. Then, in 1998 he got a call from legend James Cotton to take over vocals for the James Cotton Blues Band. Nulisch continued off and on with James, recording two Grammy-nominated CD’s and touring worldwide, up until James’ death in 2016. Nulisch just released his eighth CD, continues to tour around the world, remaining a vital force on today’s blues scene.