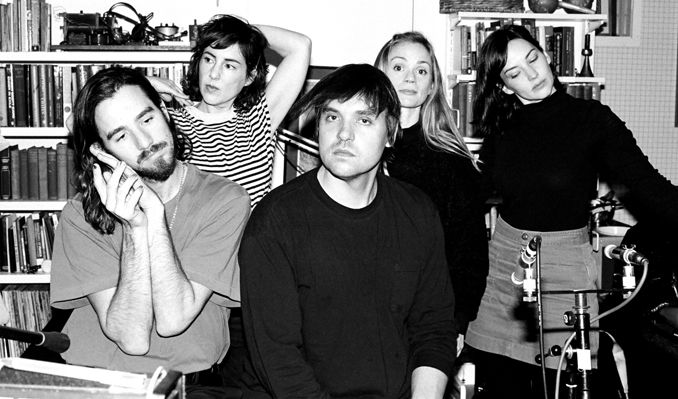 Will Butler has been a member of the band Arcade Fire for over 10 years. This is his first release under his own name.

Policy is American music-in the tradition of the Violent Femmes, The Breeders, The Modern Lovers, Bob Dylan, Smokey Robinson, The Magnetic Fields, Ghostface Killah. And John Lennon (I know, but it counts). Music where the holy fool runs afoul of the casual world.
Policy was recorded in one week in Jimi Hendrix’s old living room (upstairs at Electric Lady Studios). Jeremy Gara played drums; other musicians contributed woodwinds and backing vocals. Most everything else was played by Will.
The song structures are traditional; the arrangements are clean. The music is experimental only in that it attacks consistency as a requirement for sincerity. The songs are angry, loving, joking, tired, honest, idiotic. They clash against each other but also fit and work together-as if a blind watchmaker made a Frankenstein watch that came alive and told extremely accurate time while having conflicting feelings about its creator. No, about creation itself. But then the watch makes friends with a talking rat, and they go on hilarious adventures until it turns out that the rat was dead the whole time. With a really good credits song-I mean, the whole soundtrack is excellent. You should check it out.
$.25 from each ticket purchased will go to The Shout Syndicate, a Boston-based, volunteer-run fundraising effort who raises money to help fund youth-led arts programs at proven non-profit creative youth development organizations in Greater Boston. Housed at The Boston Foundation, The Shout Syndicate works in partnership with the Mayor’s Office of Arts & Culture’s creative plan, Boston Creates.
https://www.theshoutsyndicate.com/
Add To Calendar
+ Google Calendar+ Add to iCalendar