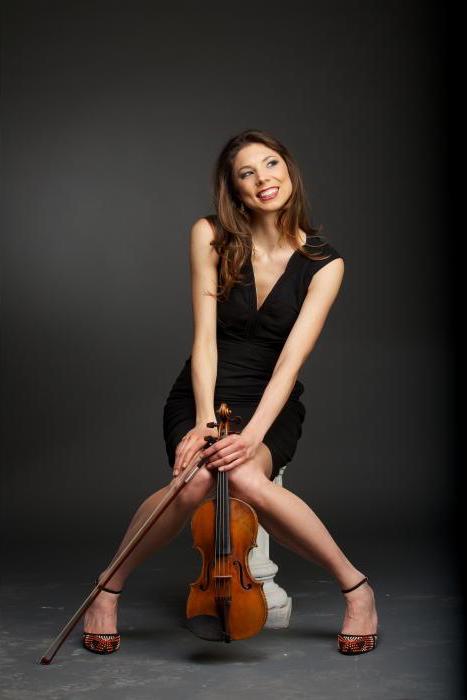 Longy School of Music of Bard College is proud to present The Multifaceted Career Speaker Series featuring conversations with musicians who defy categorization. As an essential component of Longy’s career coaching program, this series fosters an exploration of how we (re)define individual success in our diverse and growing field.

Praised by the Washington Post for her “marvelous violin acrobatics”, violinist Sarah Whitney is celebrated as a performer, teacher, entrepreneur, career coach, and musical maverick.

Recognized as a pioneer in changing the perception of classical music and committing to building new audiences, in 2015, Sarah founded Beyond the Notes, an innovative concert series dedicated to breaking down the barriers between performers and the audience. Her diverse career has also included everything from performing with Alvin Ailey dancers to sharing the stage with NAS, Adele and Father John Misty.

As a frequent clinician, she has worked with students leading masterclasses and workshops at institutions around the country, including the Curtis Institute, the Juilliard School, New England Conservatory, University of Michigan, the Walnut Hill School, and Boston University Tanglewood Institute. She is also a Music Director for Lincoln Center Stage — an innovative partnership between Lincoln Center and the Holland-American Cruise Lines. Sarah’s writing is featured regularly in for Strings Magazine and 21CM.org, and her widely-read blog The Productive Musician focuses on health and wellness, productivity, and strategies for developing and maintaining an effective mindset.