Don’t miss an incredible #RevelsConnects: Musical Connections journey as Franco-American singer Josée Vachon performs traditional songs of Quebec and Acadia, as well as her own original music that teaches the history and culture of New England’s Franco-Americans.

Josée Vachon has performed throughout New England, eastern Canada, and France for over 35 years, representing Franco-American culture and music. She has 12 solo recordings and 2 with her band, Chanterelle, has an original song on a Smithsonian Folkways CD, and has received several honors and awards from Franco-American organizations, cultural and educational groups. She hosted over 500 episodes of “Bonjour!”, a French variety cable TV show from Manchester, NH, and was a guest singer/actress for the 2016 Acadian-Cajun Christmas Revels at Sanders Theatre in Cambridge. Josée also recently received a fellowship from Mass. Cultural Council for her work in traditional arts. Learn more about Josée on her website http://joseevachon.com/.

Josée Vachon: Traditions and Songs of Acadia and Quebec streams live @TheRevels on Facebook on Sunday, February 28 at 5:00 pm ET. 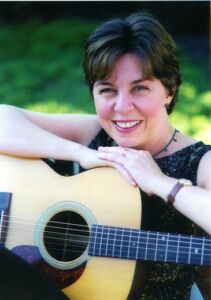 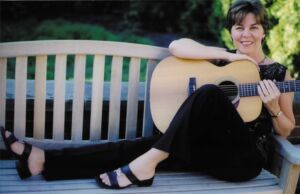