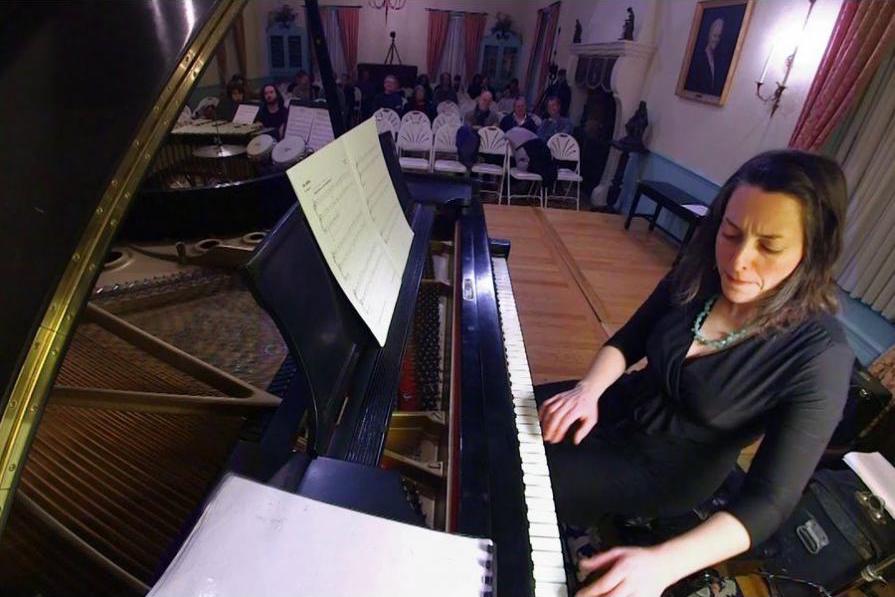 “The next generation of new music may have found a niche.” —Boston Globe 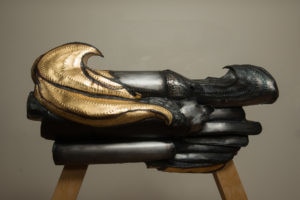