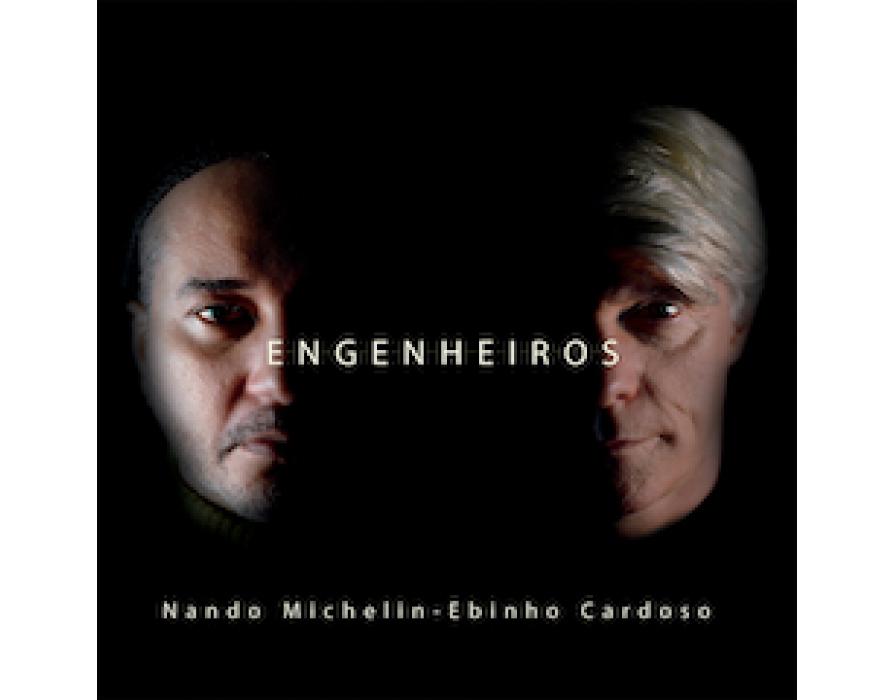 Presenting music from their upcoming CD featuring songs using poems by Manoel de Barros. Their music, deeply rooted in the tradition of Brazilian Popular Music and Jazz, builds on the beauty of the simple things just like De Barros intended in his poems.

Ebhino Cardoso
Ebinho Cardoso is a virtuoso on his instrument. Due to the uniqueness of his music and technique, he is one of the most respected Brazilian bassists. Composer, arranger, singer and producer, Ebinho uses atypical elements of the electric bass, showing its range of possibilities. In addition to playing the bass as an accompanying instrument or as a solo instrument, he has found a unique way of playing chords on the bass that characterize his playing style; a style that combines precision and refinement. In part, he is able to achieve his sound by tuning his instrument in new ways and at higher pitches. His music blends traces of jazz with the idiosyncrasies of classical music interwoven with the rich sounds of his native Brazil.