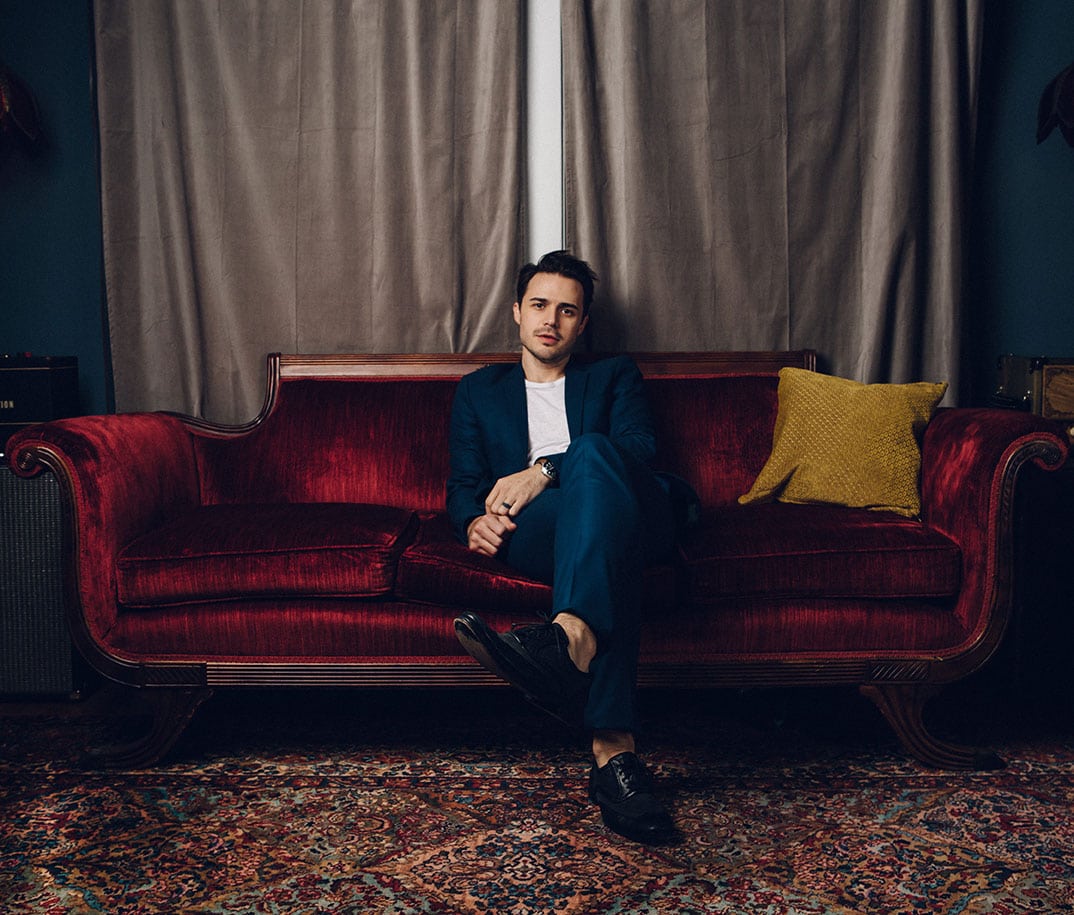 On New Year’s Day in 2013, Kris Allen and his then-pregnant wife Katy were in a head-on collision that left the singer/songwriter/guitarist with a career-threatening shattered wrist.

In the two years that followed, he underwent three surgeries, re-learned how to play guitar (despite regaining just 30 percent movement in the damaged wrist), recorded his third album, and toured relentlessly – including a two-month-long stint that started just one week after his accident. The American Idol season 8 winner ultimately retreated from the whirlwind and immersed himself in a songwriting spell that yielded more than 70 new tracks. Culled from the collection of songs, Allen’s fourth full-length album Letting You In finds the Nashville-based artist delivering his most intimate and dynamic work to date.