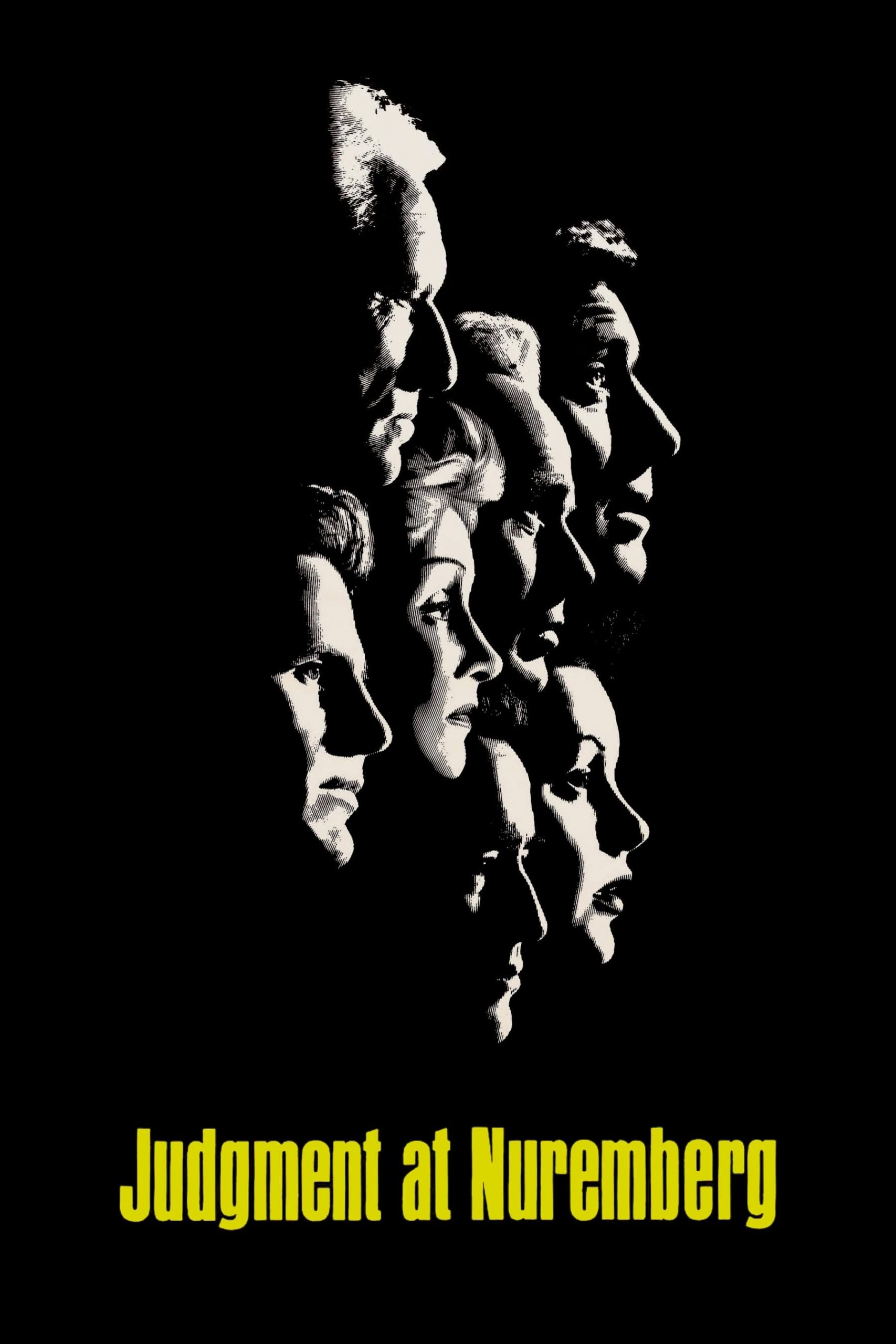 Not for the faint of heart or those on a tight schedule, JUDGMENT AT NUREMBERG takes place three years after the leaders of the Nazi party have been tried for their crimes. Four judges are now on trial, accused of using their offices to support the Nazi agenda. Garland’s standout dramatic performance as a witness for the prosecution earned her her second Oscar nom.