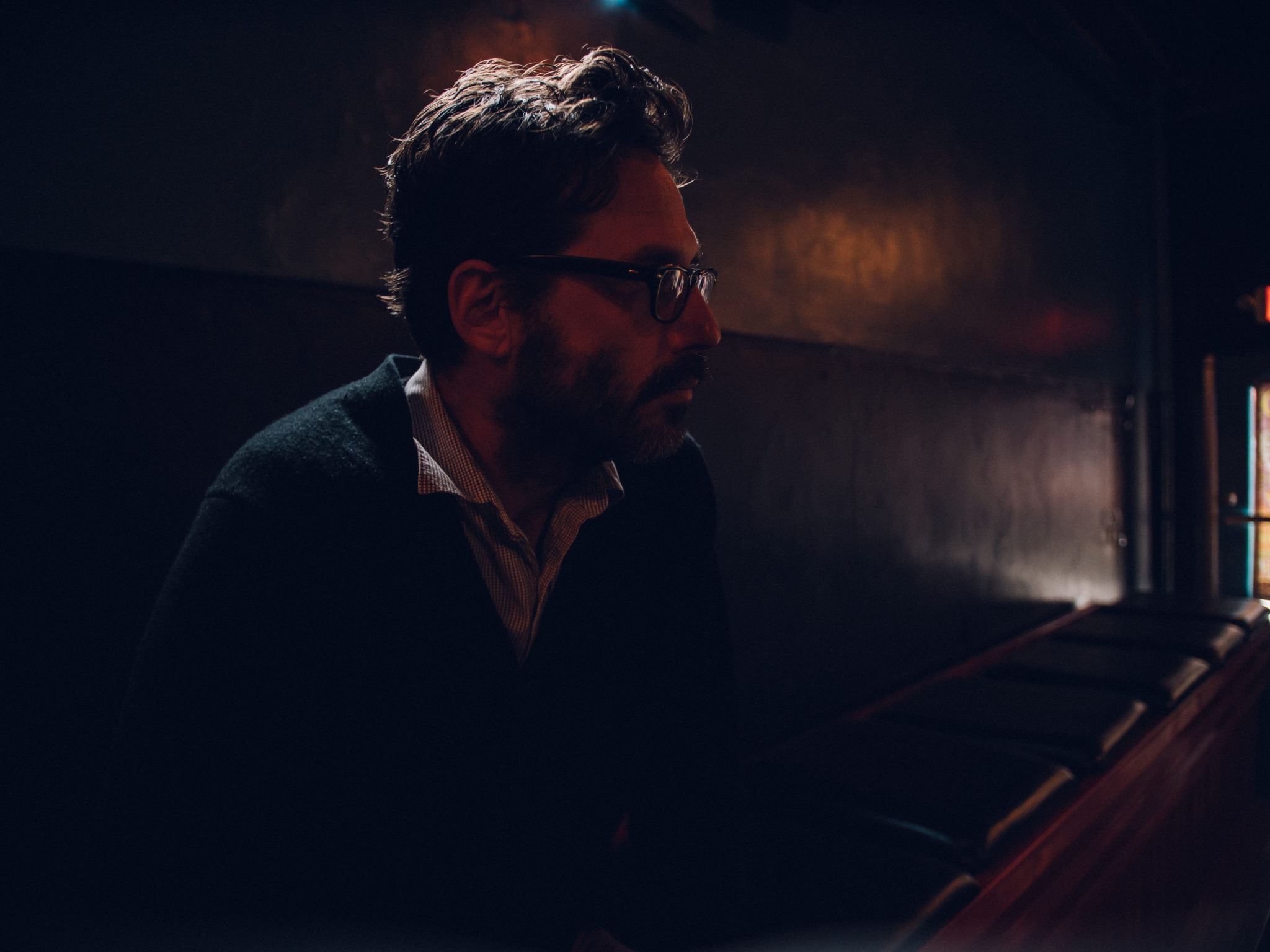 “The last ten years have been a rollercoaster of deep despair and amazing opportunities that somehow present themselves at the last possible second,” says Eef Barzelay. “During that time, the band bottomed out, I lost my house, and I had to declare bankruptcy. The only way to survive was to try to transcend myself, to find some kind of deeper, spiritual relationship with life. Once I committed to that, all these little miracles started happening.”

‘Forever Just Beyond,’ Barzelay’s stunning album under the Clem Snide moniker, may just be the most miraculous of them all. Produced by Scott Avett, the record is a work of exquisite beauty and profound questioning, a reckoning with faith and reality that rushes headlong into the unknown and the unknowable. The songs here grapple with hope and depression, identity and perception, God and the afterlife, humanizing thorny existential issues and delivering them with the intimate, understated air of a late-night conversation between old friends. Avett’s production is similarly warm and inviting, and the careful, spacious arrangement of gentle guitars and spare percussion carves a wide path for Barzelay’s insightful lyrics and idiosyncratic delivery.

“I look up to Eef with total respect and admiration,” says Avett, “and I hope to survive like he survives: with total love for the new and the unknown. Eef’s a crooner and an indie darling by sound and a mystic sage by depth. That’s not common, but it’s beautiful.”

Named for a William S. Borroughs character, Clem Snide first emerged from Boston as a three-piece in the early 1990’s, and the group would go on to become a cult and critical favorite, picking up high profile fans from Bon Iver to Ben Folds over the course of three decades and more than a dozen studio albums. NPR highlighted the Israeli-born Barzelay as “the most underrated songwriter in the business today, with a sneakily firm grasp on poignancy and humor,” while Rolling Stone hailed his songwriting as “soulful and incisive,” and The New Yorker praised his music’s “soothing melodies and candid wit.”