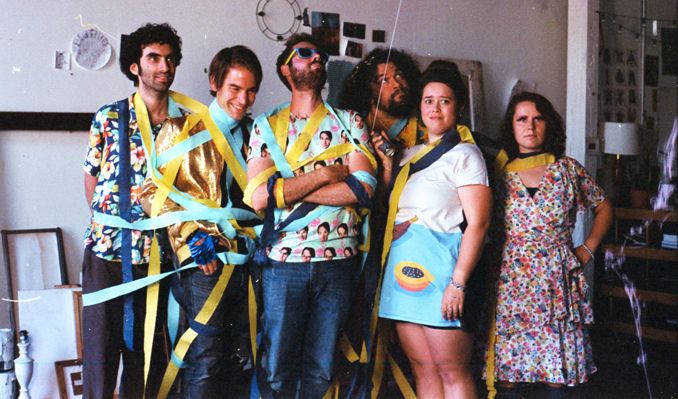 Bent Knee are not a band for convention. In fact, since forming in 2009, the Boston-based six-piece have been on a constant journey of musical exploration that thoroughly disregards it. The result is five records that completely defy categorization and transcend genre. In other words, the band don’t just break the rules, they make up their own. That’s ensured they exist exclusively on their own terms. Frosting, the band’s sixth full-length, pushes those boundaries even further. It’s the most Bent Knee-esque Bent Knee record to date, which means that, simultaneously, it’s also the album of theirs that sounds the least like Bent Knee.