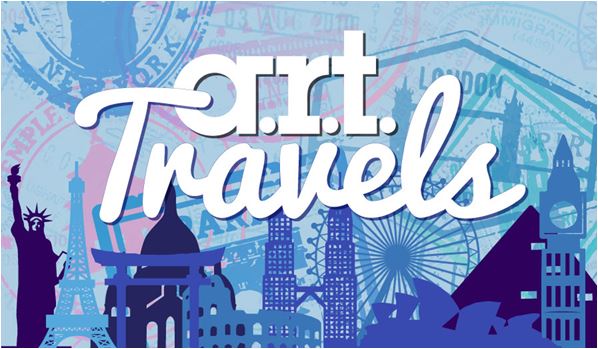 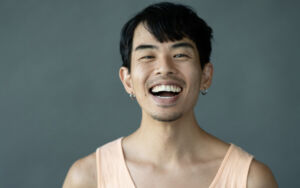 Each actor has their own ritual and mindfulness practice before stepping out onto the stage and preparing to take on a new role. But mindfulness is not just relaxation and stress management techniques; it is the foundation of how we live every day. Join Kei Tsuruharatani (Jagged Little Pill) in a guided mindfulness workshop and exchange feedback on how this practice can help those onstage and off. 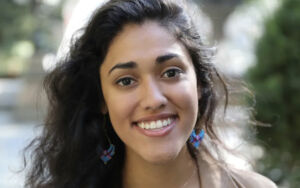 Public Theater Director of Producing Yuvika Tolani joins A.R.T. Artistic Producer Mark Lunsford to discuss the shift in making dynamic theater in this digital age. Learn about the unique challenges and lessons learned in presenting new digital works while remaining committed to deepening relationships with artists and members of our community. 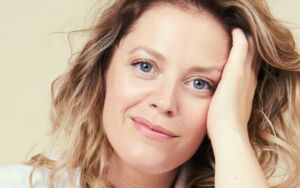 Tony and Grammy Award nominee Elizabeth Stanley (Jagged Little Pill) offers a class combining vocal training with song interpretation through the exploration of material from the world of musical theater, classical music, Top 40s pop, and more! Through observation, some one-on-one coaching, and a brief Q&A, attendees will learn more about combining both disciplines to give convincing and moving performances. Limited participants, as well as observer slots, are available for this course.

Theater and Environmental Management
London
April 22 at 9AM ET 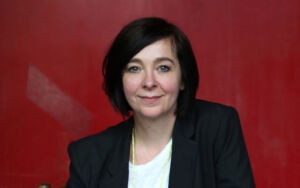 Celebrate Earth Day with the A.R.T. and Artistic Director of London’s Royal Court Theatre, Vicky Featherstone. In conversation with Executive Producer Diane Borger, Featherstone will discuss the Royal Court’s commitment to transitioning to net-zero carbon dioxide emissions by examining every part of the theater’s practice and pushing it into a circular economy that reduces, offsets, and neutralizes its climate impact. 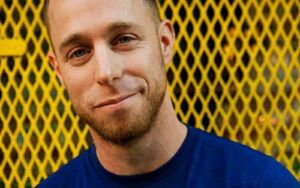 Dance to your favorite Jagged Little Pill numbers with Associate Choreographer Marc Kimelman. Spend 90 minutes rehearsing choreography from the show, hearing stories about the Broadway production, and ending the class with a Q&A. This class is designed to include all skills and dance abilities! Dancers are more than welcome to practice with their videos on or off.

Exact dates to be announced in the coming weeks. All A.R.T. Passport holders will have access to May and June offerings. Some of these additional offerings include: