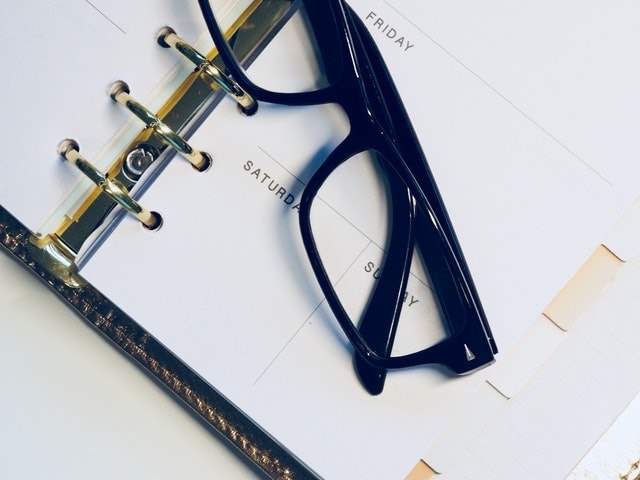 The Harvard Square Business Association is pleased to announce the 2020 Calendar of Events.  Our events calendar is updated throughout the year. Please visit us often at harvardsquare.com for the latest information and details. Unveiling of the Giving Tree