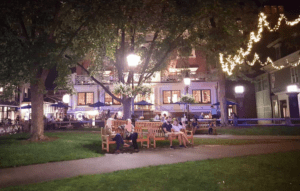 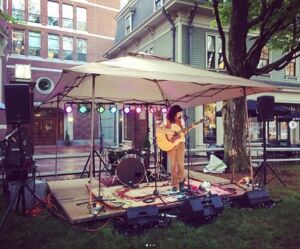 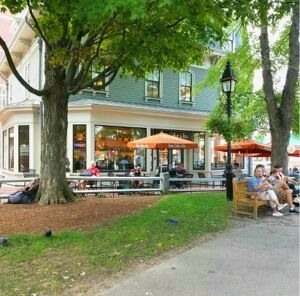 Winthrop Park’s history traces back to 1635 when this spot served as the first marketplace and a focal point for “Newtowne”, the original name of the city that would ultimately be called Cambridge. As such, the Newtowne marketplace pre-dates even the founding of Harvard University and Boston Common.

Winthrop Park was dedicated as a public park in 1834 and was likely named after Professor John Winthrop, an eminent mathematician and astronomer who lived nearby during the 18th century. The Park is one of the oldest parks of its kind in the entire country. 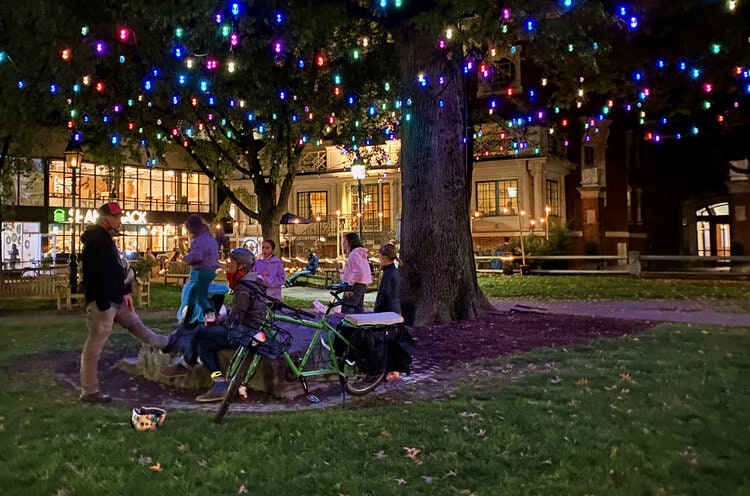