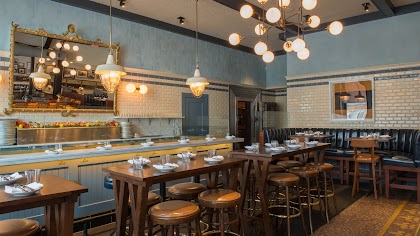 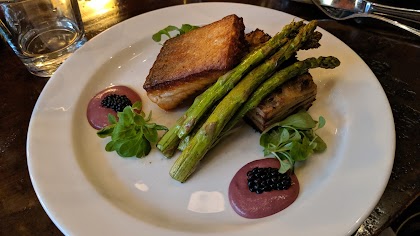 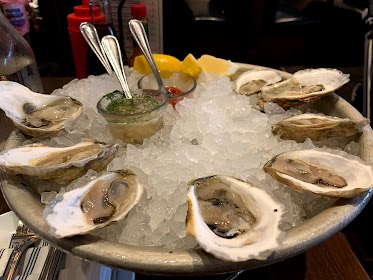 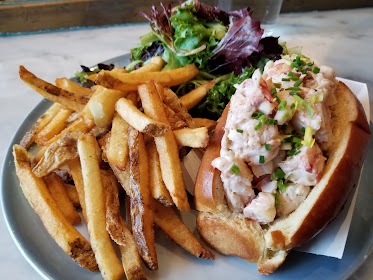 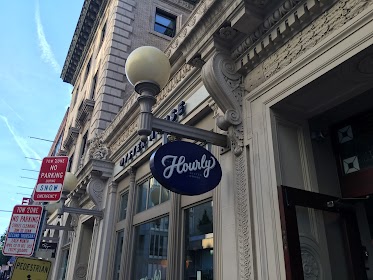 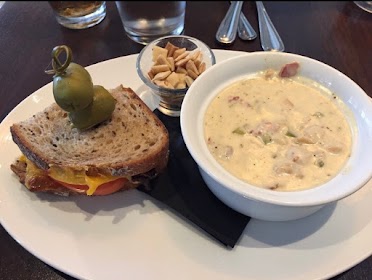 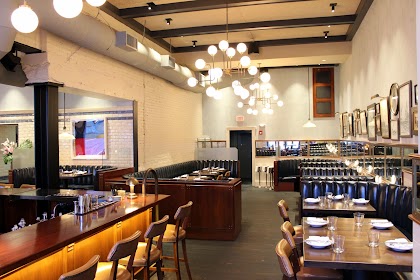 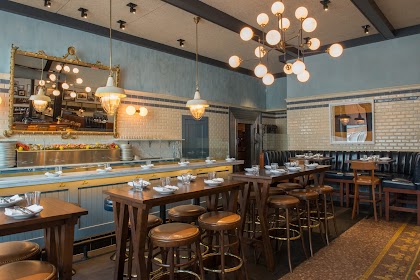 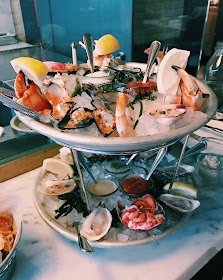 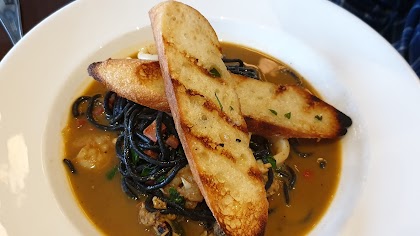 The Hourly Oyster House is a vibrant and welcoming neighborhood outpost in the heart of Harvard Square, where guests can enjoy thoughtfully sourced and playfully prepared seafood and oysters from New England and beyond, as well as a carefully crafted selection of signature cocktails, beer and wine.

Dunster Street, which was called Water Street in Colonial times because of its proximity to the old banks of the Charles River, once served as the Cambridge meeting point for the horse-drawn wagons, called “Hourlies,” that departed each day – on the hour – for Boston. This route was established in 1826 and was one of the first high-frequency transit route in America. Not only was this a monumental advancement in transportation, but it also planted the seeds for future connection, collaboration and creation between Harvard Square, Boston and ultimately, the rest of the world.

The building at 15 Dunster Street’s history is equally storied. The exact footprint in which The Hourly stands is rumored to be the location where the first Freeman’s Oath was printed in 1639 and is also the home of the original Second Cambridge Savings Bank building, as well as Harvard Square’s ice cream icon of 27 years, Herrell’s. The Hourly channels the square’s colorful past, blending historic charm with a contemporary experience.

Brunch
Saturday & Sunday 10am to 5pm