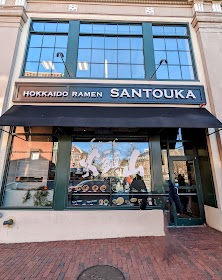 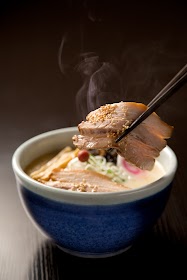 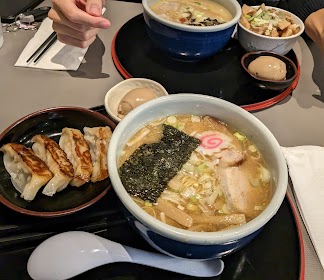 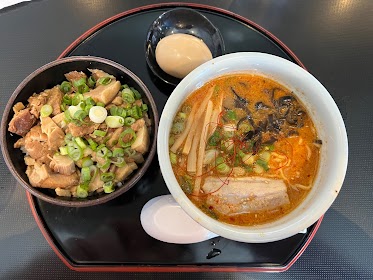 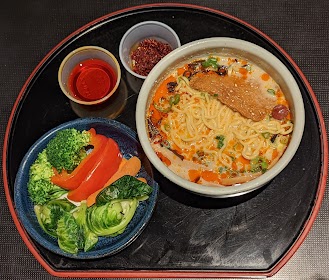 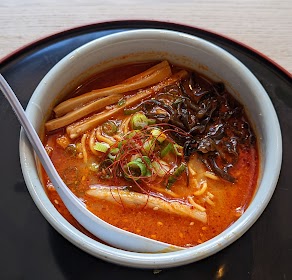 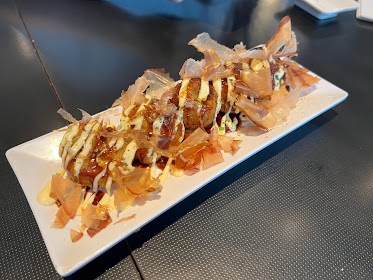 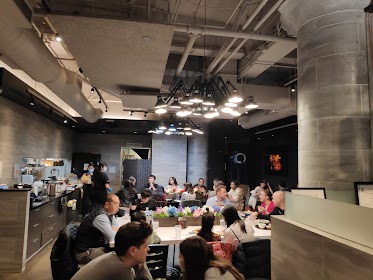 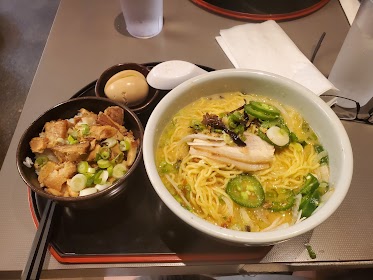 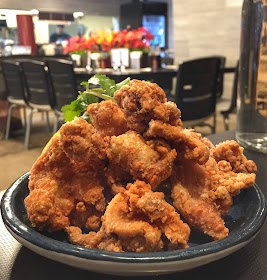 One day, after watching Tampopo—a hit Japanese comedy, that featured, about a quirky ramen establishment—SANTOUKA’s founder, Hitoshi Hatanaka and his family stopped at a ramen shop for a quick meal. Unsatisfied with the taste of the shop’s ramen, Hatanaka declared that the next time he would be the one making ramen for his family. This simple proclamation marked the beginning of the now-legendary flavor of RAMEN SANTOUKA.

Using the same recipe that won over his family, Hatanaka decided to open his own ramen shop in March 1988, in Asahikawa, located on Japan’s northernmost island of Hokkaido. The shop began modestly, with only 9 seats and one item on the menu—Shio Ramen (salt flavor),initially, the shop was just another ramen shop in a town famous for its tasty ramen, but once, the legendary taste of SANTOUKA was sampled, more and more hungry patrons soon followed.

Soon thereafter, the shop, was featured in magazines and TV shows such as “the ramen shop always filled to the brim.” Once other mass media and ramen aficionados found out about it, the shop’s popularity skyrocketed. The people of Hokkaido had never before tasted a thin-noodle ramen with such a delicious and elegant soup topped perfectly with mouthwatering slices of Char-siu pork and pickled plums.

It was also around this time when the SANTOUKA specialty Toroniku Char-siu pork first appeared on the menu. Hatanaka had wanted to delight food aware high school and college students with the most delectable Char-siu pork made from the “rarest of the rare” pork cheeks.

At the time he founded RAMEN SANTOUKA, Hatanaka wanted to develop a classic ramen for all to enjoy, made with a simple soup that could be savored to the last, spoonful and topped with a fabulous Char-siu pork, in essence, a masterfully assembled ramen whose superior ingredients and magnificent, robust flavor would truly stand out and long-lasting. Even with many shops located throughout Japan and in select international cities, the fundamentals of RAMEN SANTOUKA remain to this day unchanged.