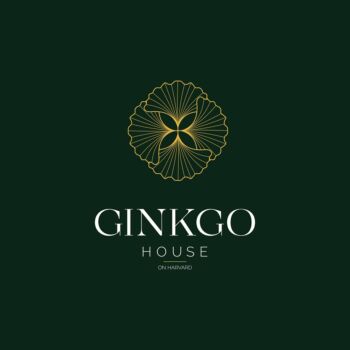 Named after a pair of Ginkgo trees in front of the boutique inn, the Ginkgo House is a historical Victorian house built by Mr. Isaac Harding, a local Cambridge grocer who commissioned the two-family structure for himself and his daughter in 1867. Throughout its existence, the house has gone through several major renovations and was
converted to a lodging house in the early 20th century. The latest revamp was completed in 1997 by the previous owners into a bed & breakfast. Thanks to their efforts, many of the early architectural details such as the elegant pinewood stairways were preserved.