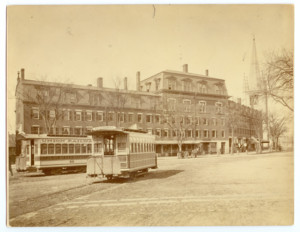 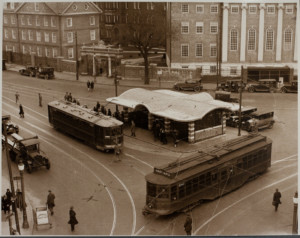 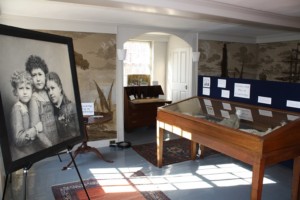 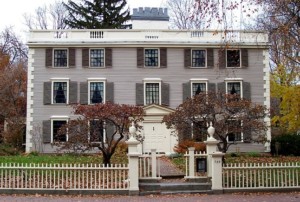 Founded in 1905 by a group of historians, the Historical Society initially met in private homes and presented lectures on Cambridge history. Beginning in 1906, these lectures were published as The Proceedings.  A short time later the Society began collecting books, documents, significant papers and photographs.

Since 1957 the Cambridge Historical Society has been headquartered at the Hooper-Lee-Nichols House at 159 Brattle Street. Many activities take place there. We invite you to become a member of the Society and join us in preserving Cambridge’s history and heritage.