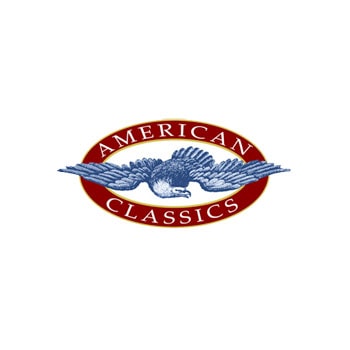 American Classics is the Boston area’s only performing organization dedicated solely to American music.  Since their first season in 1995 they have presented critically acclaimed concerts of vocal and instrumental music.  They have given first revivals in concert form of Broadway musicals by Irving Berlin, including a centennial production of his 1918 soldier show Yip! Yip! Yaphank!  Rarely revived musicals by George & Ira Gershwin, Cole Porter, and Richard Rodgers & Lorenz Hart have also been featured.  The group has also commissioned new works from area composers.  In 2012 American Classics saluted Fenway Park’s one hundredth season and later sang the National Anthem at for the season’s second game.

They present three programs per season each having a performance at the Longy School of Music in Cambridge.