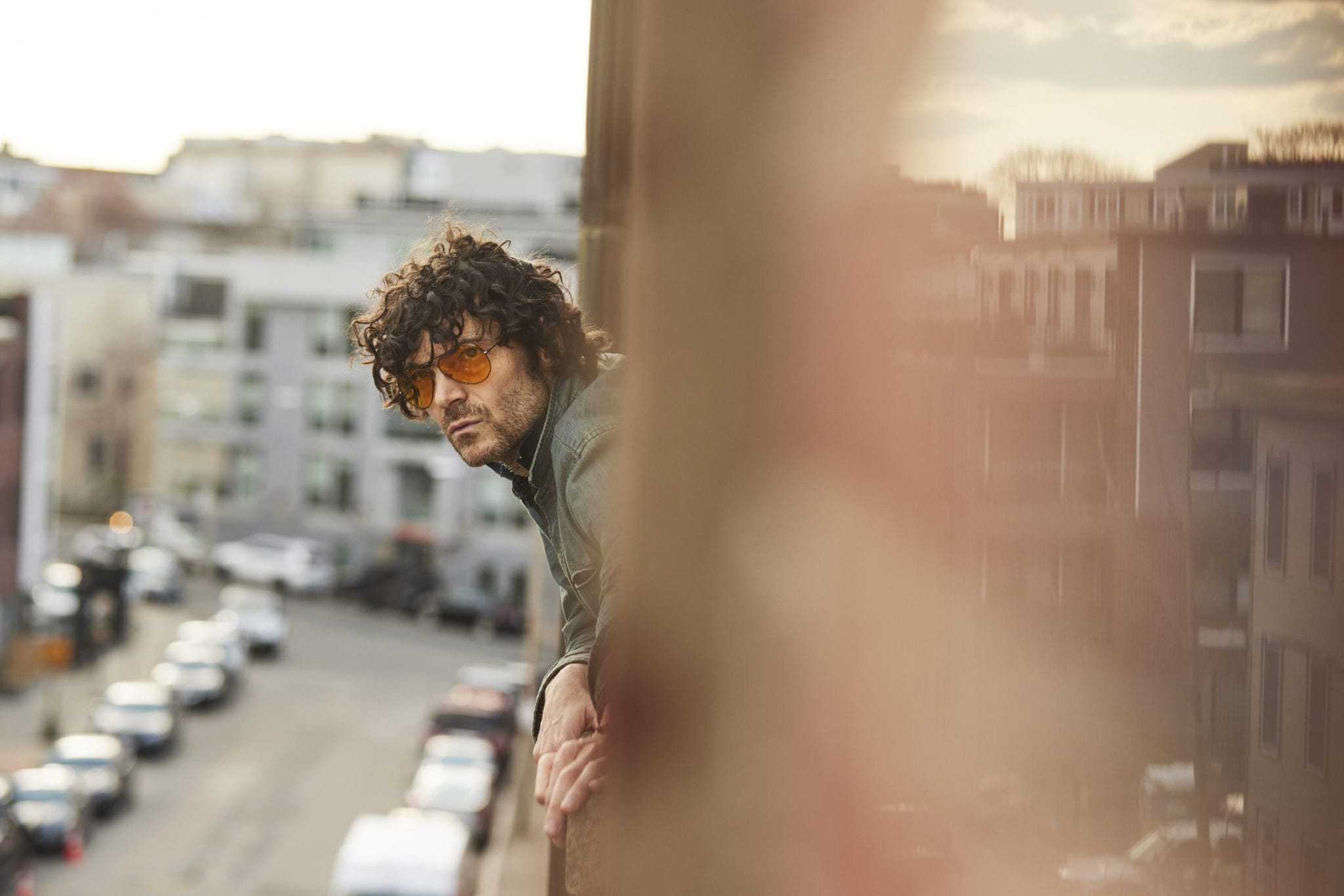 The COVID-19 pandemic didn’t discourage Will Dailey – it emboldened him. In a time of crisis, the Boston music vet moved his community to center stage, performing over 90 shows and 40 livestreams, and raising $32,000 for furloughed venue employees, artists, and the city of Chelsea, Massachusetts.

Now in 2022, he’s focused on uplifting the community he shares a studio with.

Dailey will release his single “Easy to Be Around” on June 3, his first new music since “the before times” in 2019. “Easy to Be Around” shares an airy groove that’s easy on the ears – but there’s a 68 second surprise attached to it. The single slides into a second song that lists the full credits, from the instrumentalists to the cover artist and all the audio engineers in between.

In an era of music history that’s ruled by algorithms, the double-single of sorts could be considered a risk. But Will Dailey disrupts industry norms, not the other way around.

“I wanted to combat the false loneliness of the music,” Dailey says. “These tracks don’t happen in a vacuum and don’t sound the way they do without every person on here. The collective is drowning in the ‘I’ of all of this, and I can only swim alone for about a minute before I go under. I was told this track might mess up my algorithm and I truly hope it does. Doing this is an extension of the song itself and the feelings of releasing something. It is an answer – maybe a solution.”

And if you weren’t aware of how many people it takes to produce one track – well, “now you know,” as Dailey repeats at the end of the credits. One of those musical partners is producer Dave Brophy, who helped Dailey pick “Easy to be Around” from a pile of 40 unfinished songs.

“Like any good therapist, he picked one song to work on that made the most sense for how I was feeling,” Dailey adds. “It happened to be a song about self loathing and its futility. That loneliness is rewarded and that is dangerous. Now it’s wrapped up in a groovy maze that we built to be as hypnotizing as those feelings can end up being, with the quirkiness to keep your head above water when it is all said and done. We healed ourselves with this track.”

“Easy to Be Around” follows over a decade of Dailey’s accolades, including 13 million plays on Spotify, a number one album on the Billboards Northeast Heat Seekers charts, and 8 Boston Music Awards. His past collaborators on the stage and in the studio range from Eddie Vedder and Willie Nelson to Sharon Van Etten and Brandi Carlisle. But no matter who he’s collaborating with, rest assured they’ll get proper credit. Will Dailey will make sure of it.