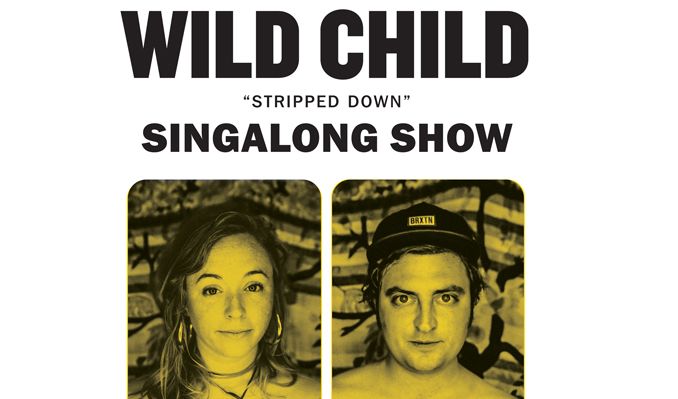 Wild Child won’t settle. For seven years now the Austin-based ensemble has carried its infectious blend of indie-pop and infectious melodies across the international music scene, charting viral hits and wrapping their arms around a diverse and dedicated fan base. But earlier this year when the band set out to make their fourth studio album, they found they had their hands full: After half a decade of maturation, the group had grown beyond its traditional writing and recording process.

“We had too many ideas for how we wanted to make this record” says Kelsey Wilson, the group’s lead vocalist and violinist. She shrugs. “So we said, ‘Why not just do all of them?’”

The group realized this offered an exciting opportunity to make a kind of record bands rarely get right: To take a new, multispectral approach to writing and recording that went beyond simply trying to engineer success. The band made a list of their favorite musicians who were also great producers in their own right — choosing ones they thought would shine a new and unique light on specific compositions — and then Wild Child set about chasing their album from studio to studio all over the world, never saying no to an idea.

The result — the band’s fourth album, Expectations — is Wild Child’s most creative, colorful and intellectually engaging album to date.