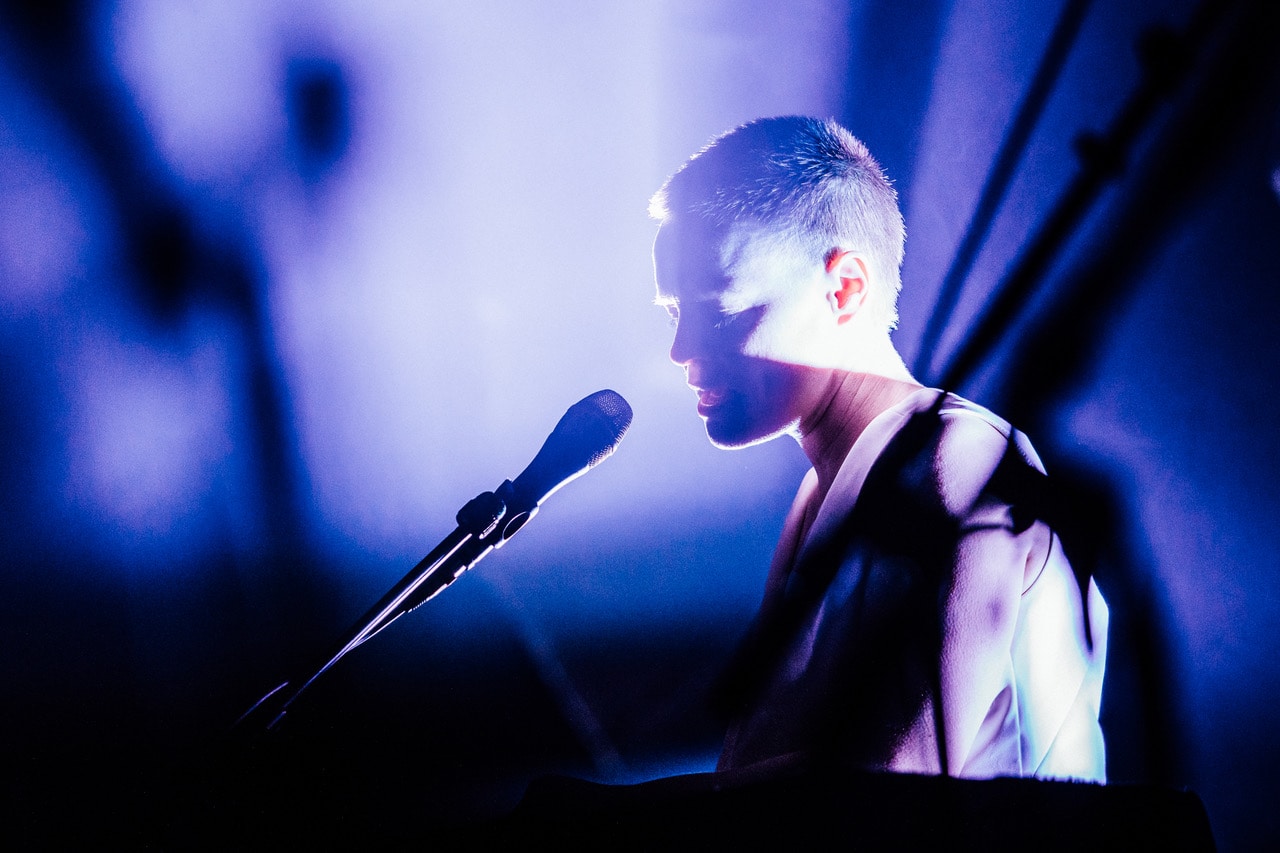 It may sound like something out of Spinal Tap that Irish artist Wallis Bird lost all the fingers on one hand in a bizarre lawnmower accident as a baby, but it’s no exaggeration. Though most of her fingers were saved through surgery, one was lost for good. Happily it didn’t stop her picking up a guitar as a child, flipping it upside down to strum with her damaged hand, and carrying on as if nothing had ever happened.

Today she’s a veritable virtuoso on the instrument, and with a chuckle she describes that fateful ‘Lawnmower Incident’ as having given her “her mojo”. That mojo carried her to record deals with Island Records and Columbia Records, several high profile awards and nominations, tours across the world with the likes of Rodrigo y Gabriela, Billy Bragg and Emiliana Torrini, and invitations to open shows for Gossip, Frightened Rabbit, and many others. The two-time Meteor award winner (Ireland’s national music prize) and two-time Irish Choice Prize nominee (equivalent of UK’s Mercury Awards) was born into a large family in Wexford, Ireland. She cut her teeth as a teenager playing cover gigs in pubs and learning to deal with drunken hecklers by way of cheeky comebacks and good-natured ripostes. Moving to Germany in 2005, she self-released the single Blossoms in the Street which spent twenty weeks in the airplay charts. It grabbed the attention of Island Records who signed her almost on the spot. Her debut album hit the Top 5 UK digital album charts and she continued to chart in various European countries with her subsequent albums.

Wallis has toured constantly, headlining over 800 shows in the past ten years. Over 30,000 people attended her last album release tour alone. Well known across Europe for her live performances, her 2016-2017 tour for the album ‘Home’, was expanded to include Australia and Japan for the first time. On the Australian leg of the tour, Wallis gained a new fan in cult artist Amanda Palmer, who tweeted repeatedly to her million-plus followers to go and catch a show. Palmer subsequently invited Wallis on stage for a duet during one of her festival appearances, and Wallis reciprocated by having Palmer sing at one of her own headlining shows. In 2018, Wallis embarked on a month-long tour of Canada, her first time in the country, tearing it up at multiple folk festivals including Winnipeg, Calgary and Vancouver, and coming home with a raft of new fans.

Bird is currently focused on making her next record, which will be heavily soul-influenced, and is to be released in 2019. Once the album is done, Wallis will be eager to get out on the road again. Of one thing you can be sure: few can enrapture an audience the way Wallis Bird can.