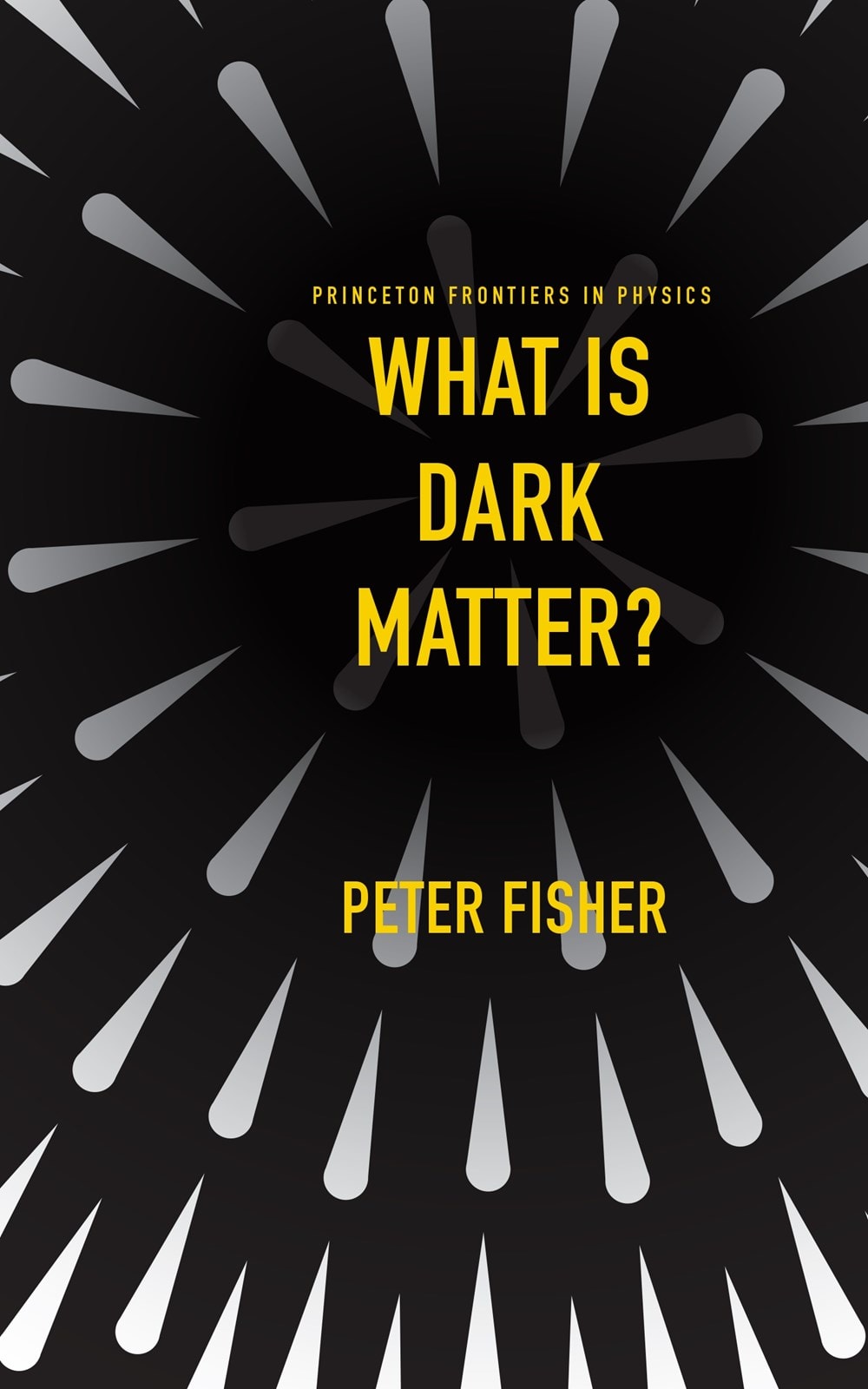 Astronomical observations have confirmed dark matter’s existence, but what exactly is dark matter? In What Is Dark Matter?, particle physicist Peter Fisher introduces readers to one of the most intriguing frontiers of physics. We cannot actually see dark matter, a mysterious, nonluminous form of matter that is believed to account for about 27 percent of the mass-energy balance in the universe. But we know dark matter is present by observing its ghostly gravitational effects on the behavior and evolution of galaxies. Fisher brings readers quickly up to speed regarding the current state of the dark matter problem, offering relevant historical context as well as a close look at the cutting-edge research focused on revealing dark matter’s true nature.