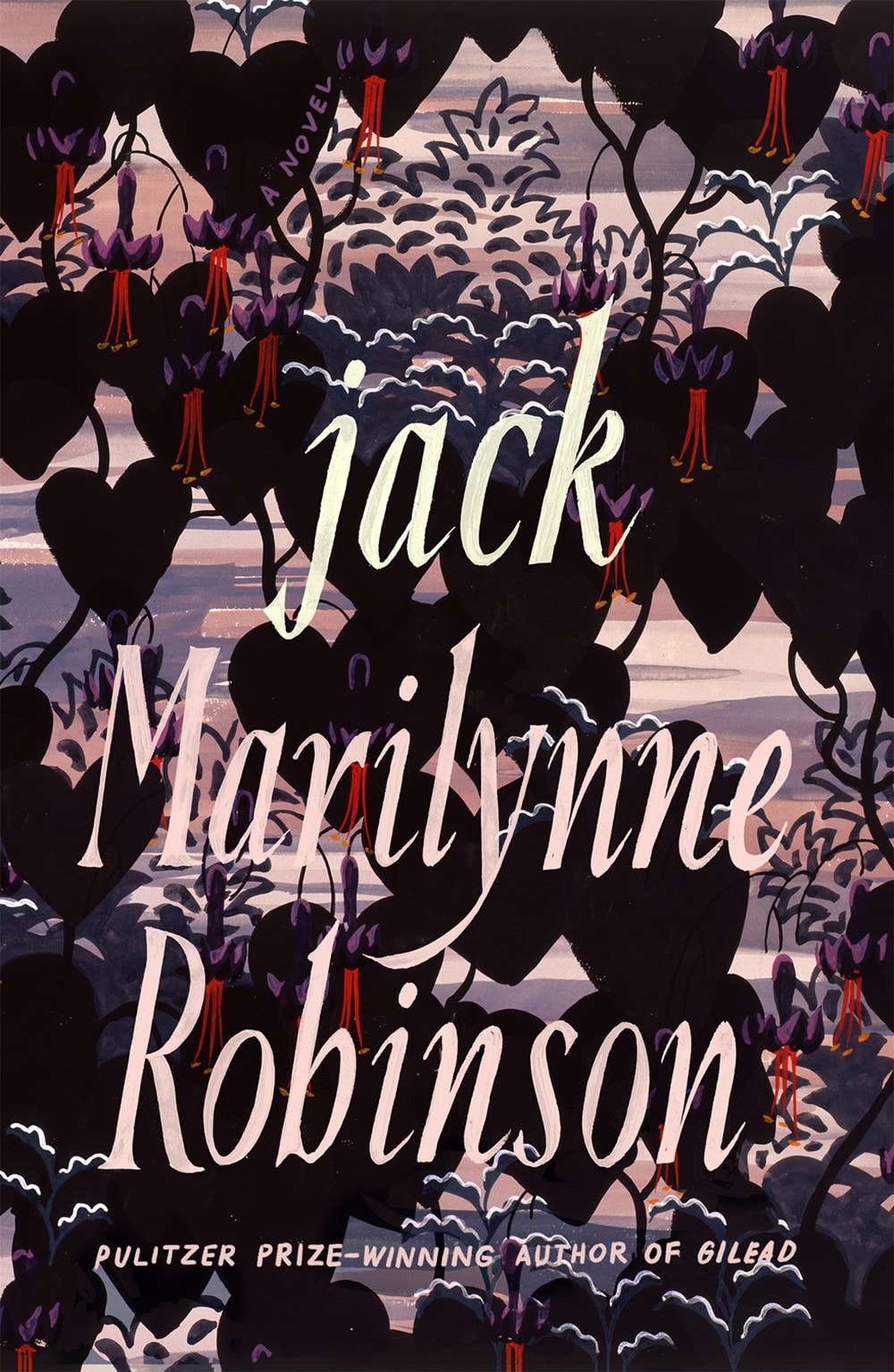 All tickets include a hardcover copy of Jack: A Novel and a bookplate signed by the author.

Marilynne Robinson’s mythical world of Gilead, Iowa—the setting of her novels Gilead, Home, and Lila, and now Jack―and its beloved characters have illuminated and interrogated the complexities of American history, the power of our emotions, and the wonders of a sacred world. Jack is Robinson’s fourth novel in this now-classic series. In it, Robinson tells the story of John Ames Boughton, the prodigal son of Gilead’s Presbyterian minister, and his romance with Della Miles, a high school teacher who is also the child of a preacher. Their deeply felt, tormented, star-crossed interracial romance resonates with all the paradoxes of American life, then and now.

Robinson’s Gilead novels, which have won one Pulitzer Prize and two National Book Critics Circle Awards, are a vital contribution to contemporary American literature and a revelation of our national character and humanity. Learn more.