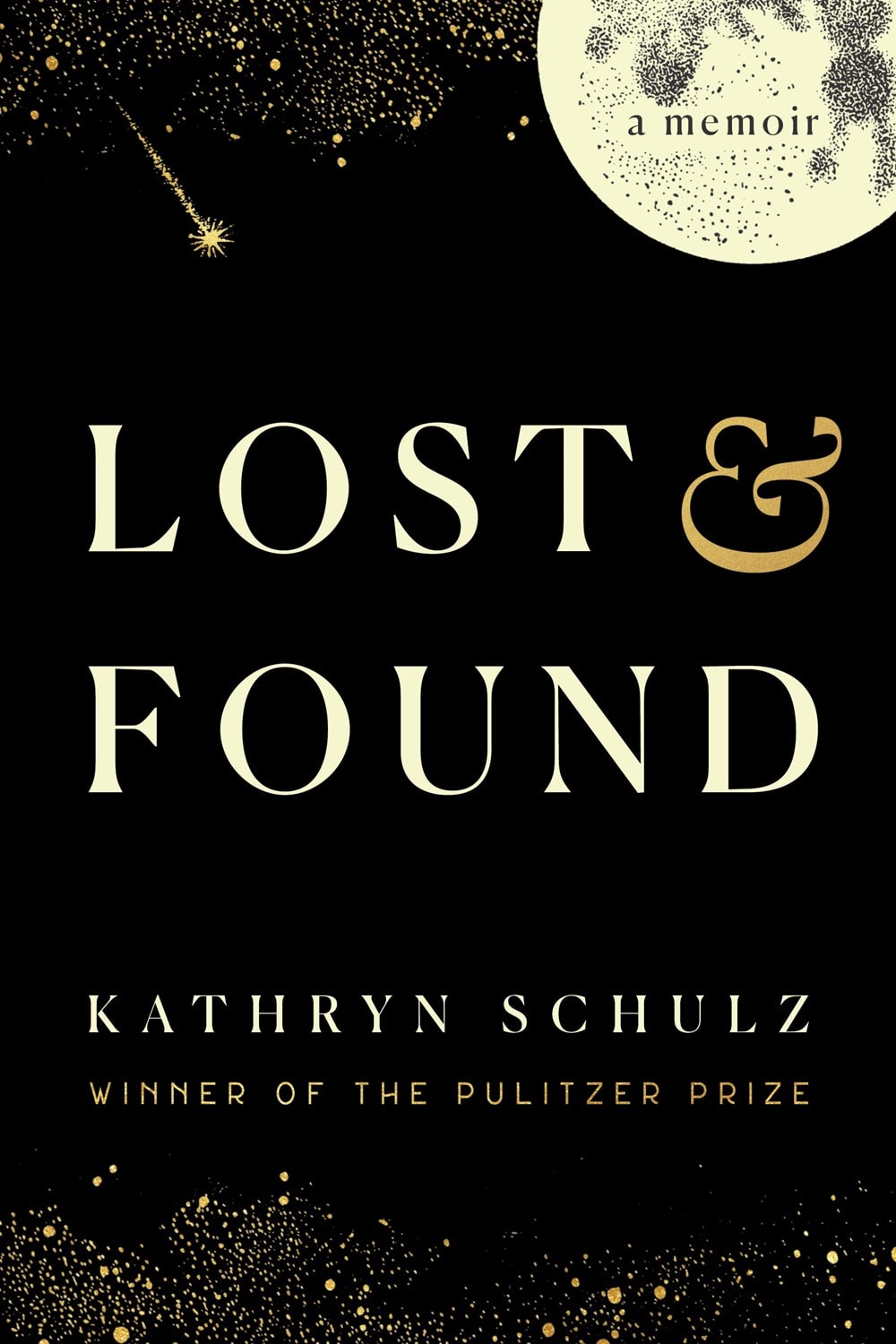 This event is ticketed. There are two ticket options available for this event.

If you really want to know, we are the color of 7-Eleven root beer. The color of sand at Rockaway Beach when it blisters the bottoms of our feet. Color of soil . . .

Welcome to Queens, where streets echo with languages from all over the globe, subways rumble above dollar stores, trees bloom and topple over sidewalks, and the funky scent of the Atlantic Ocean wafts in from Rockaway Beach. Within one of New York City’s most vibrant and eclectic boroughs, young women of color like Nadira, Gabby, Naz, Trish, Angelique, and countless others, attempt to reconcile their immigrant backgrounds with the American culture in which they come of age. Here, they become friends for life—or so they vow.

Exuberant and wild, together they roam The City That Never Sleeps, sing Mariah Carey at the tops of their lungs, yearn for crushes who pay them no mind—and break the hearts of those who do—all while trying to heed their mothers’ commands to be obedient daughters. But as they age, their paths diverge and rifts form between them, as some choose to remain on familiar streets, while others find themselves ascending in the world, beckoned by existences foreign and seemingly at odds with their humble roots.

A blazingly original debut novel told by a chorus of unforgettable voices, Brown Girls illustrates a collective portrait of childhood, adulthood, and beyond, and is a striking exploration of female friendship, a powerful depiction of women of color attempting to forge their place in the world today. For even as the conflicting desires of ambition and loyalty, freedom and commitment, adventure and stability risk dividing them, it is to one another—and to Queens—that the girls ultimately return.