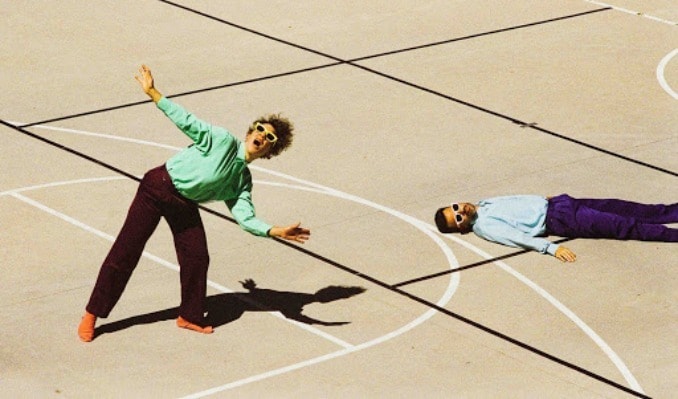 Tune-Yards was formed by Merrill Garbus in 2006, and that band name has ever since been synonymous with forward movement—whether because of the group’s explosive performance style, the always-surprising way in which their songs unfold, or the lines Merrill  draws between music and social activism. First gaining notice with the debut BiRd-BrAiNs, which The New York Times called “a confident do-it-yourselfer’s opening salvo: a staticky, low-fi, abrasive attention-getter,” Garbus forged a reputation as a formidable live presence through relentless touring.