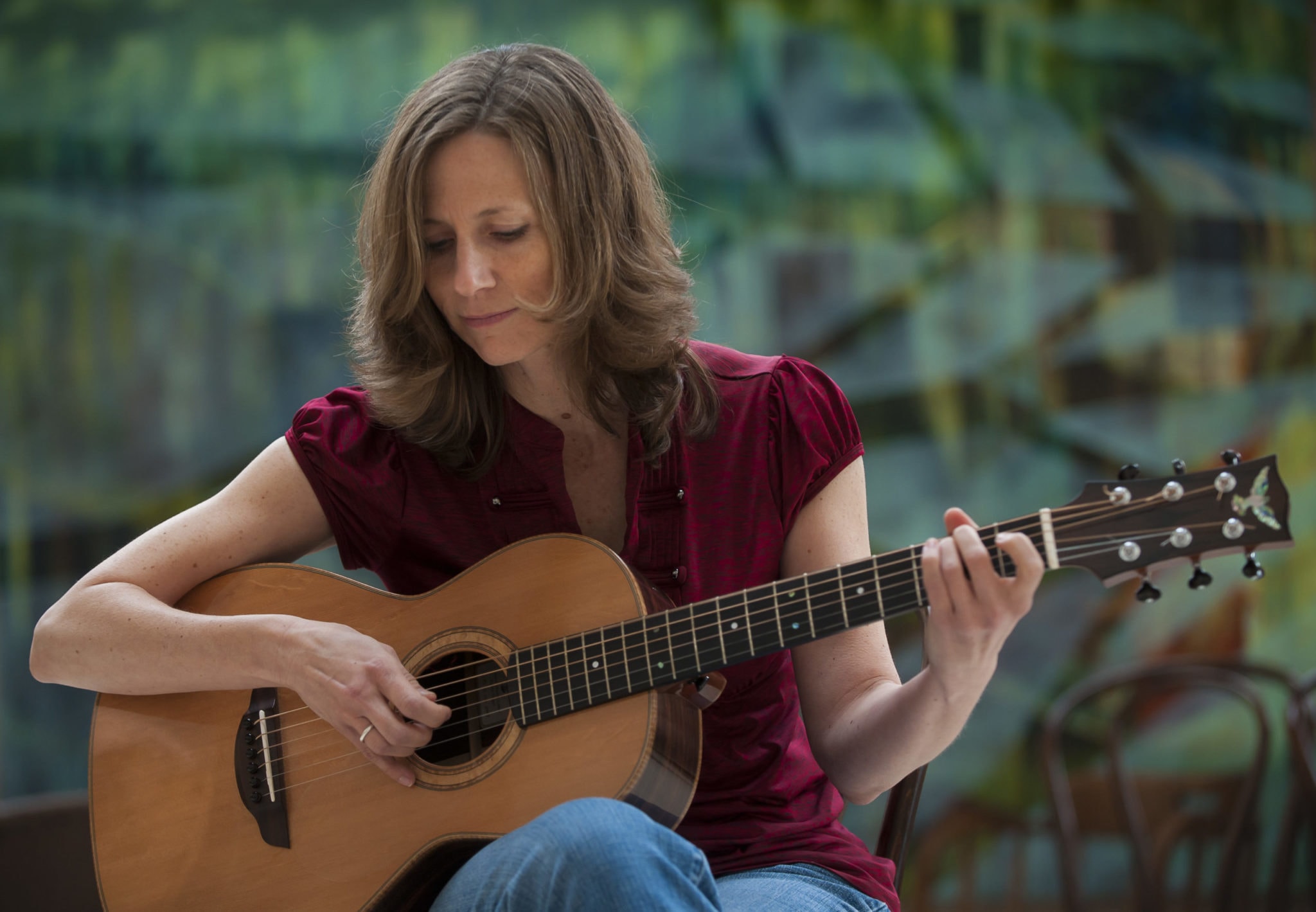 Called “a musician and singer of dazzling versatility” (No Depression), Tracy Grammer is among contemporary folk music’s most beloved artists. Renowned for her pure voice, deft guitar and violin work, and incantatory storytelling, Grammer has recorded and performed with Joan Baez and Mary Chapin Carpenter, headlined several of the nation’s top folk festivals, including Philadelphia Folk Festival and Falcon Ridge, and enjoyed 12 consecutive years as one of folk radio’s 50 top-played artists, both solo and with the late Dave Carter. 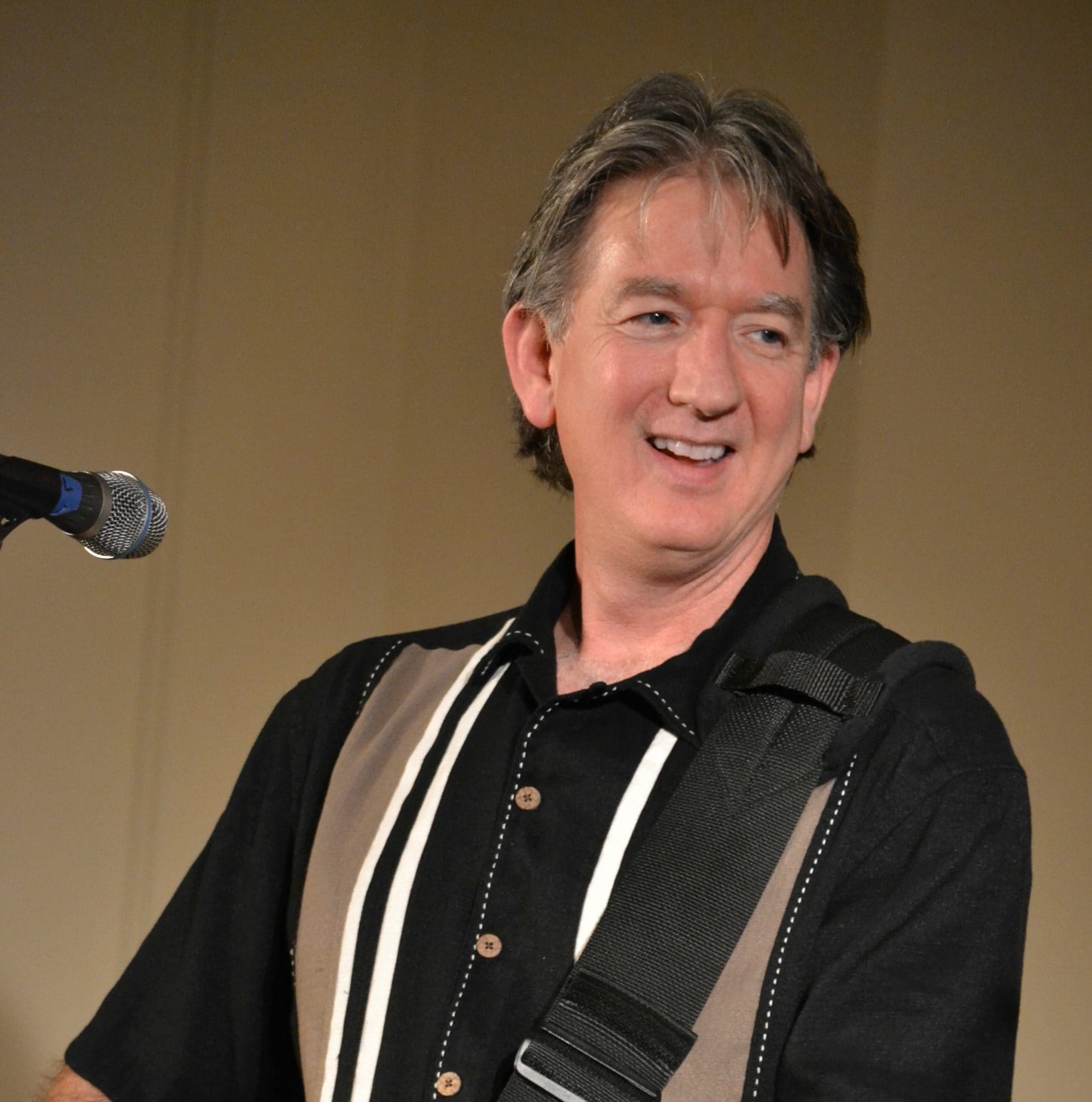 It’s hard to know where to start when describing Jim Henry. He does a lot of things and he does them well.

As a sideman, on a variety of electric or acoustic guitars, or on mandolin or dobro, Jim can render emotional sensitivity in one moment then tear into a rock or country solo with such fire it’s hard to catch your breath. He is a master of adding whatever is needed at any musical moment.

At center stage, whether as a solo artist or leading a band, Jim delivers his finely crafted original songs with a smooth, rich baritone voice and engaging story telling and humor.

At home on a festival stage and the intimate setting of a house concert, live and in the studio, playing acoustic or electric, solo or with a band supporting another musicians, the shear versatility of this skillful musician can be hard to fully appreciate…until you hear him play.