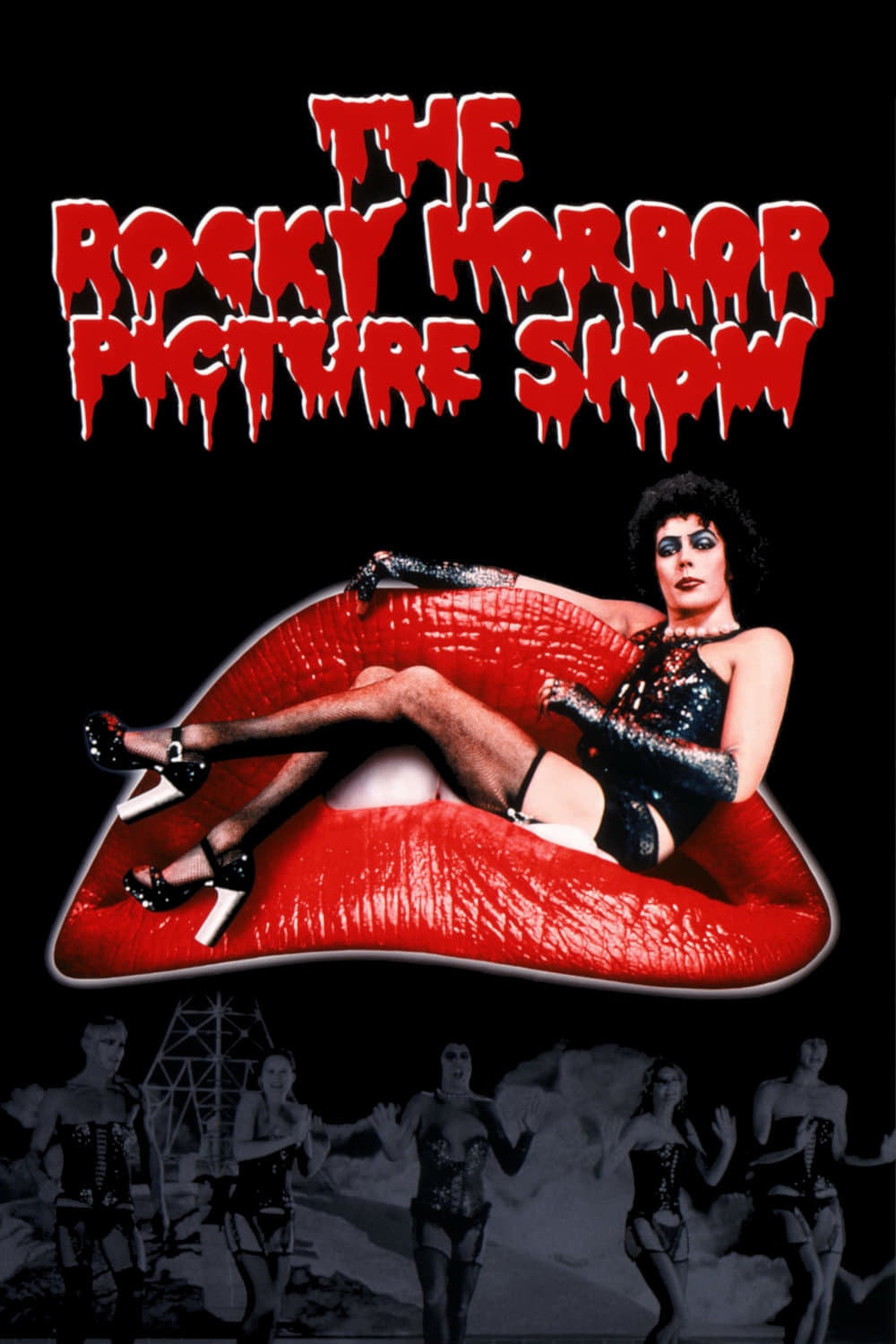 Certainly the most well-known of the original Midnight Movies, ROCKY HORROR became a rite of passage for generations of teens who brought props and snide comments to raucous, chaotic midnight screenings of this film for decades. If you know, you know, but if you’ve never seen the film, it’s a wickedly fun and gloriously twisted sci-fi, rock-musical extravaganza.