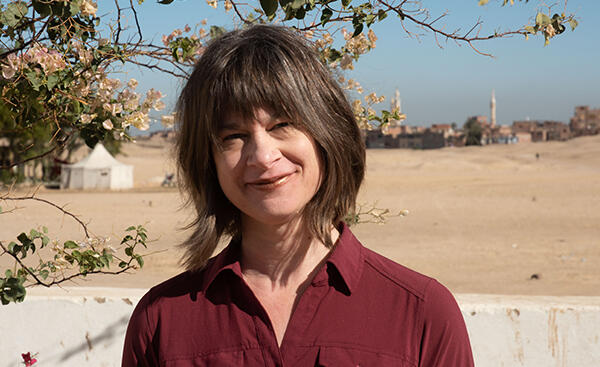 Ancient Egypt conjures images of pharaonic temples, tombs, and pyramids, and perhaps, even the familiar illustrations from children’s books and magazines showing kilted workers on the Nile toiling away on their kings’ great monuments. But what is the relationship between these images—along with the deep history they evoke and the processes of discovery that made them visible—and the history of modern Egypt?

In this talk, Wendy Doyon will discuss the relationship between state, archaeology, and labor in Mehmed (or Muhammad) Ali’s Egypt—an autonomous khedival, or viceregal, state within the late Ottoman Empire—and explain how the power of the Egyptian state in the nineteenth century was built, in large part, on the creation of modern antiquities land and the organization of Egyptian workers as state assets controlled by Mehmed Ali Pasha and his dynasty-building successors.