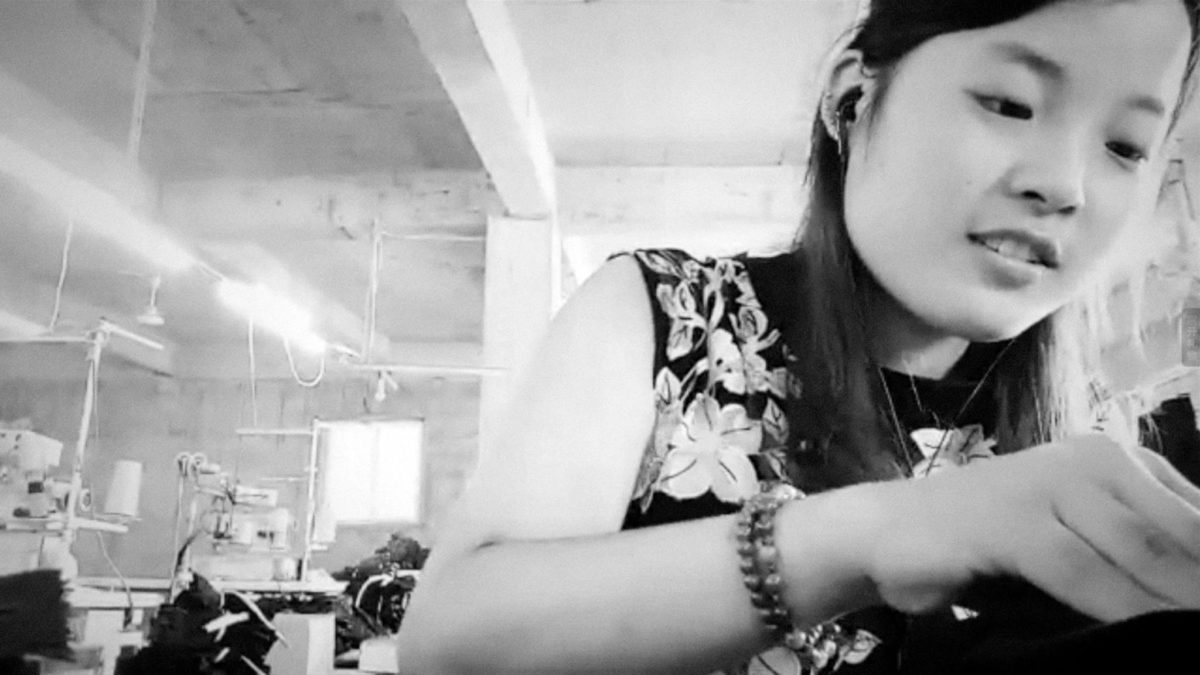 Weaving together footage filmed and broadcasted by little-known Chinese live-streaming anchors, who struggle with real-life face-to-face social interaction because of their identity, disability and social-economic status, this cinematic collage explores how individuals satisfy their cravings for human connection through virtual togetherness, and how these virtual relationships challenge standard definitions of companionship.

“Leisurely, illuminating immersion into the streams of Chinese life… Shengze makes no attempt to organize her material into any kind of story framework. Instead she offers myriad glimpses into dozens of ordinary lives across the world’s most populous nation. It’s a rich pageant of the quotidian.” –Neil Young, The Hollywood Reporter

For decades, Boston has been a center for documentary filmmaking. It is a place where students come to learn and experiment, where some of documentary’s giants are teaching and creating new work, and where the craft is continuously nurtured and expanded. Today’s filmmakers are breaking new ground that has its foundation, more often than not, in Boston’s rich documentary legacy.

Celebrating what is innovative, interesting, and inspiring in documentary, The DocYard is a bi-weekly film and discussion series that takes place every other Monday. Their goal is to grow a vibrant, creative community for Boston’s filmmakers, film students and film lovers through each of these special events.