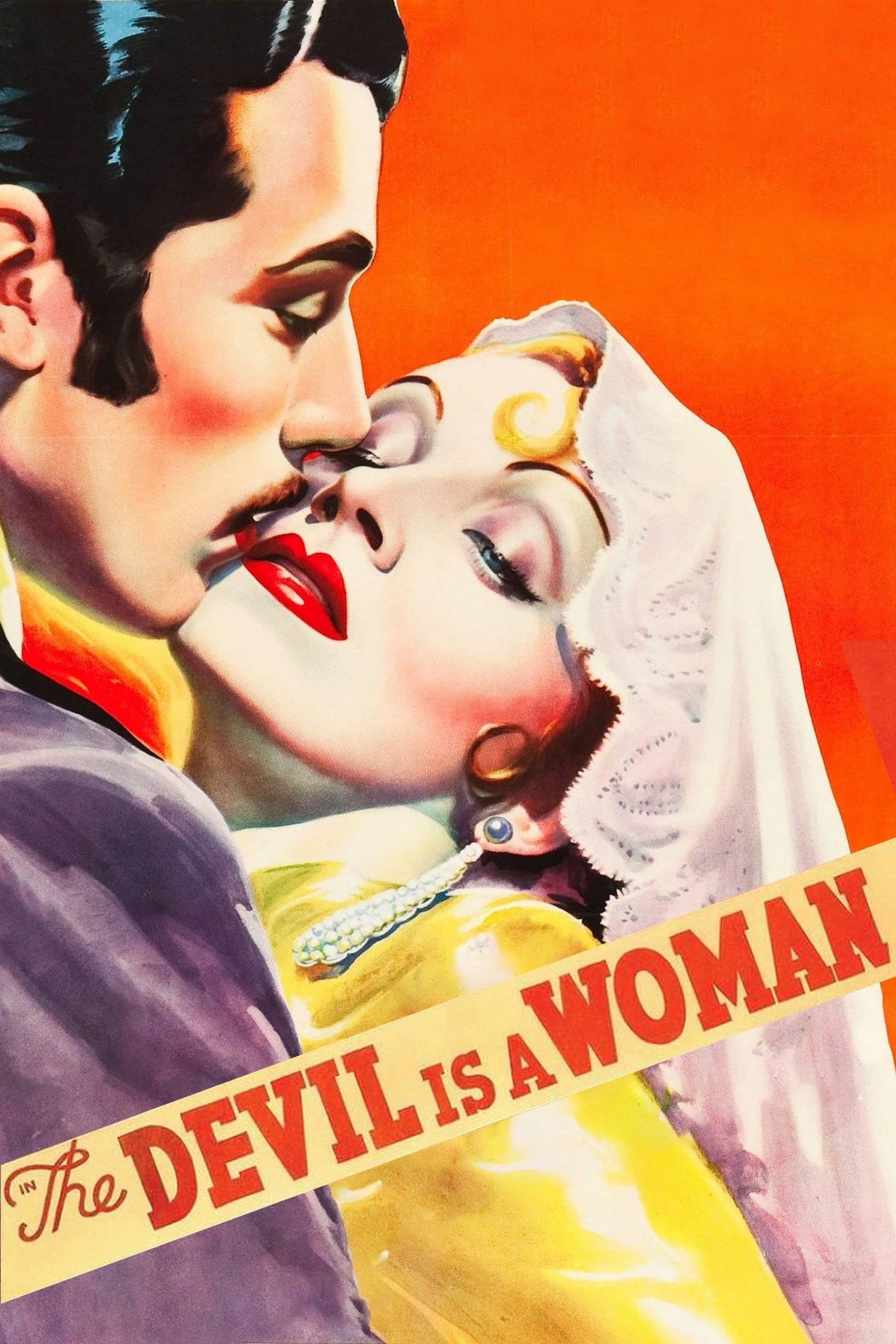 Dietrich claimed THE DEVIL IS A WOMAN was her favorite film, “because I was most beautiful.” During a carnival in Spain, Dietrich plays an alluring woman who belongs to no one. The film is told in flashback form from the perspective of an older man giving advice to a younger fellow who has just been captivated by the heartbreaker herself.