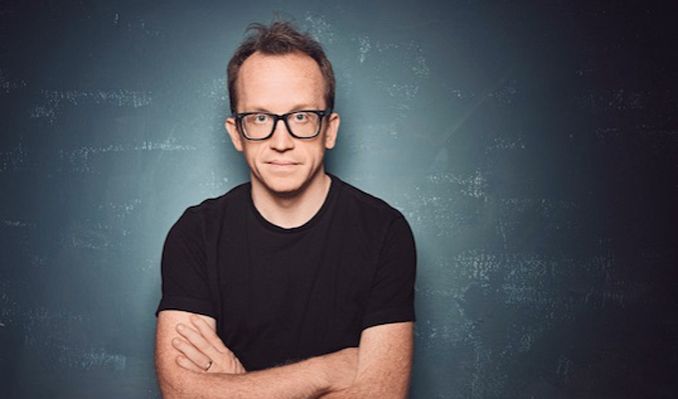 Chris Gethard is the star of “The Chris Gethard Show” and the host of the popular Earwolf podcast “Beautiful Stories from Anonymous People.”

Chris starred in the Mike Birbiglia film, “Don’t Think Twice,” and can be seen as ‘Todd’ on Comedy Central’s “Broad City.” Other credits include “Inside Amy Schumer,” “Parks and Recreation,” “The Office,” and the film “The Heat.” Chris is also the author of the book A Bad Idea I’m About to Do and his first stand-up album (“My Comedy Album”) debuted at #2 on Billboard’s Heatseekers chart in 2014.

Chris’s one man show, “Career Suicide” (produced by Judd Apatow), premiered on HBO in 2017 after completing a successful off-broadway run at The Lynn Redgrave Theatre in NYC.