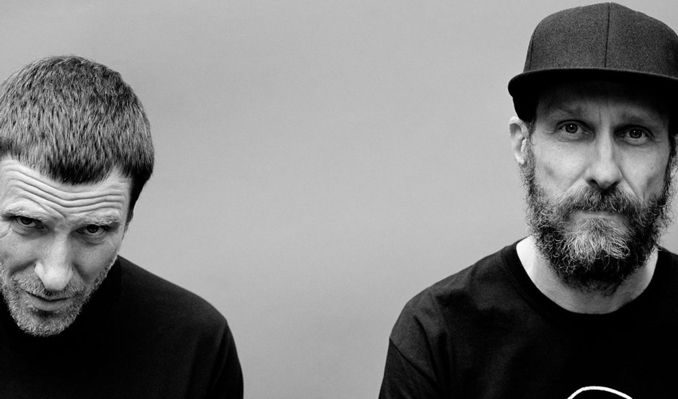 As one of the most important, politically charged and thought-provoking bands in music today, Sleaford Mods have been running crass but clever commentary on The People’s discontent, combining the revolutionary fury of punk and hip-hop with the bleakness of austerity-era Britain, their five critically acclaimed albums a pre-Boris crystal ball of impending doom.