The City of Cambridge has issued an emergency order requiring that face masks or coverings be worn in indoor public places. Patrons and staff must wear masks at Passim unless actively eating or drinking. Artists may remove masks when performing and will maintain a 6-ft distance from the audience. Visit cambridgema.gov/covid19/facecoverings for full information on the Cambridge mask mandate.

As per CDC guidelines, people are considered fully vaccinated; 2 weeks after their second dose in a 2-dose series, such as the Pfizer or Moderna vaccines; or 2 weeks after a single-dose vaccine, such as Johnson & Johnson’s Janssen vaccine.

Starting Feb 1st, we’ll be requiring a third dose (booster) if your final shot is more than 6 months prior.

Session Americana (Boston) is a rock band in a tea cup, or possibly a folk band in a whiskey bottle. This band/collective of talented musicians craft an musical experience unlike any other. On stage is a collapsible bar table wired with microphones, a vintage suitcase recast as a kick drum, an old Estey field organ, a pre-war parlor guitar, a mandocello and all of its smaller siblings, a harmonica case fire damaged when Jack’s bar went up in flames and graffitied by Depeche Mode roadies, and an assortment of other instruments that get passed around in this freewheeling modern hootenanny. The anything-could-happen feel of a Session show depends on craft that’s not accidental or easily won; they bring a kind of ease and genuineness to this timeless music, sometimes presenting the latest batch of original songs, sometimes reaching back into depths of the American “song bag”. 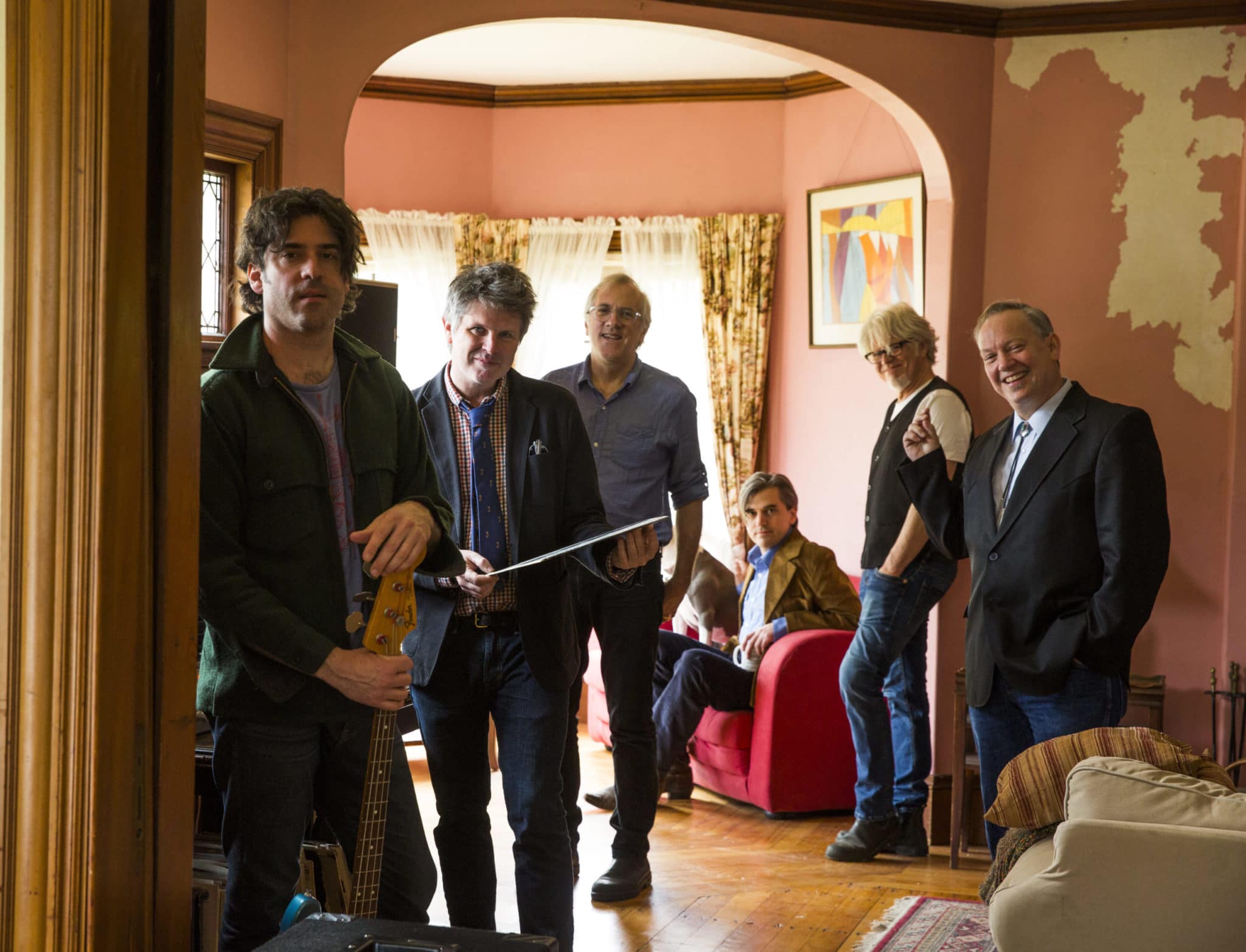 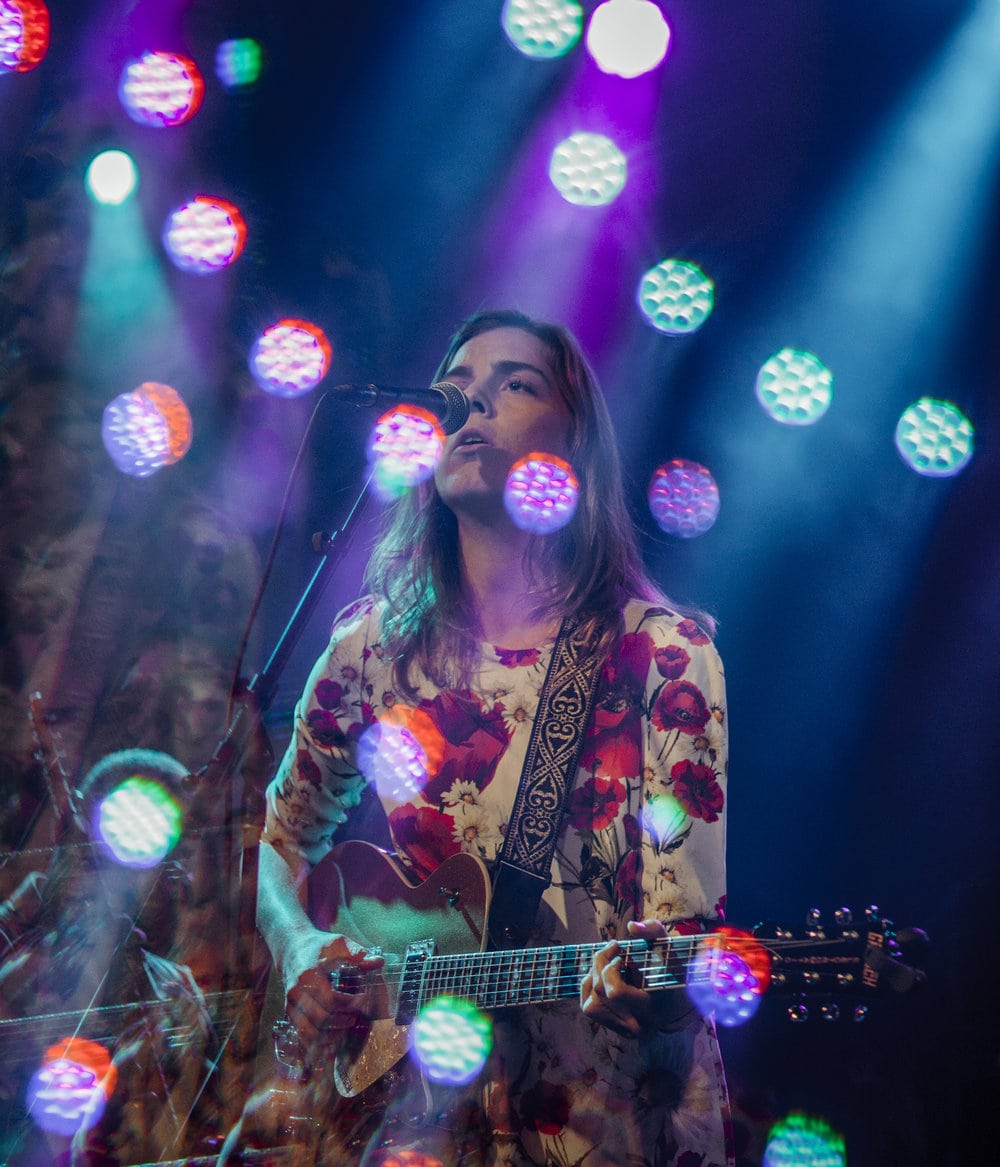 Ali McGuirk has made a career of captivating audiences with her powerful, buttery voice and heartfelt songwriting. Her earliest years as a performer were spent earning residencies across 4 continents, from Santorini to Hong Kong.

In 2016, she was recognized by the Boston Globe as an “artist to hear,” along with Lake Street Dive, Haim and other notable names. Shortly thereafter, she released her debut, self-titled EP and has been riding that momentum ever since.

At the 2018 Boston Music Awards, Ali took home Blues Artist of the Year and Live Residency of the Year for her monthly First Fridays at Bull McCabe’s Pub. Find Ali playing most regularly around Cambridge and Somerville or check her schedule to see when she’ll be coming to a city near you.