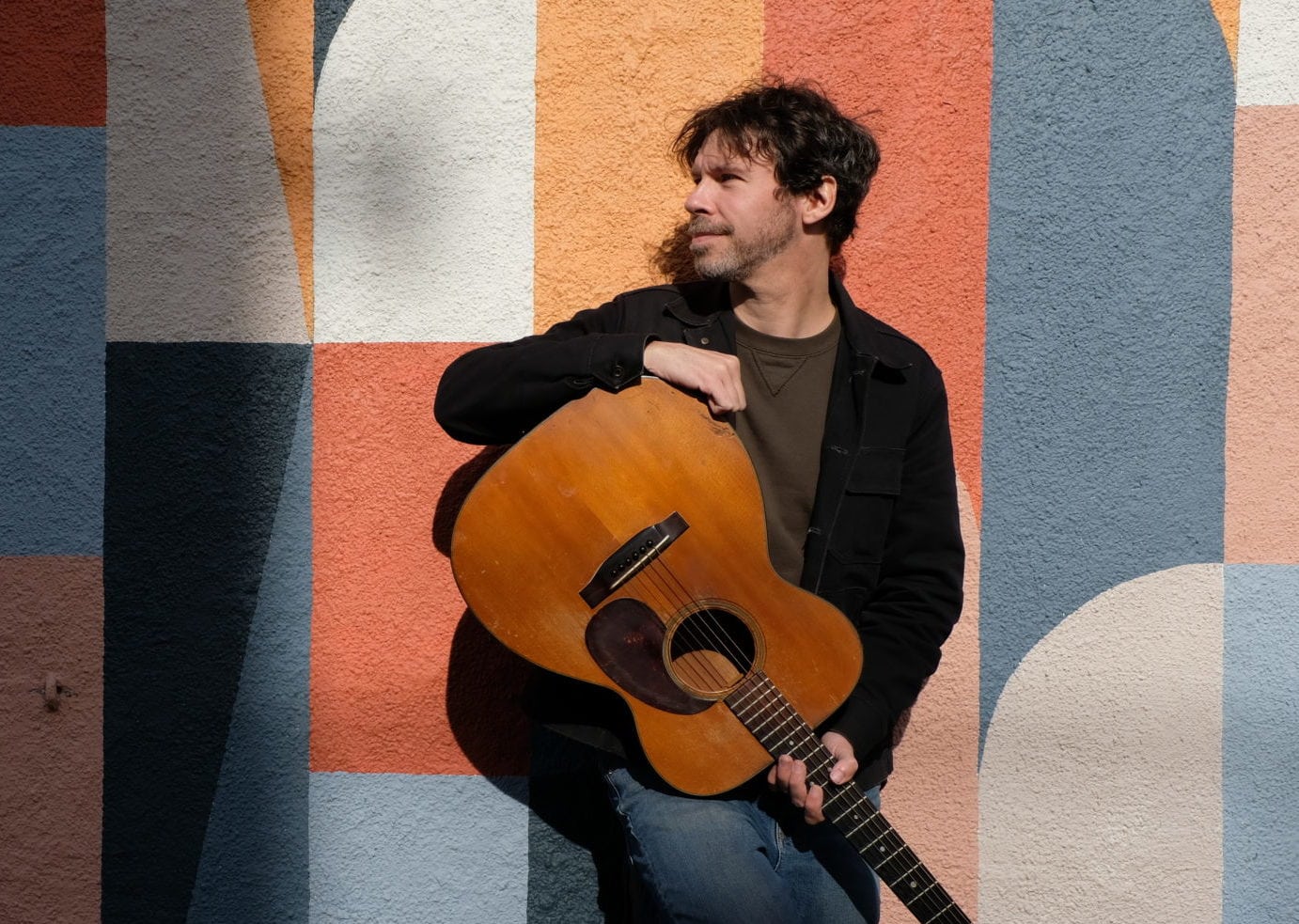 Scott has performed, recorded, and toured with artists including: John Mayer, John Scofield, Warren Haynes, Nels Cline, Anders Osborne, Phil Lesh & many others from a variety of genres. He’s performed extensively all over the United States, Europe, Japan, and Australia and has performed and recorded with projects of all styles, and is a first call player in many artists, producers, & engineers phone books. Appearances include The Montreux Jazz Festival (Switzerland), The Newport Folk Festival, The New Orleans Jazz & Heritage Festival, as well as famous and historic venues worldwide; Carnegie Hall, Ancient Belgique (Brussels, Belgium), Jazz at Lincoln Center, The Blue Note New York, The Ryman Auditorium, Red Rocks Amphitheater, and Jazz at Lincoln Center.

Scott is a full time member of the critically acclaimed, increasingly popular Joe Russo’s Almost Dead. His various part time projects include the Gypsy Jazz influenced The Showdown Kids, and WOLF! (Royal Potato Family Records), an instrumental guitar trio whose music has been featured on the hit television series Z-Nation. In addition, Scott has made various appearances on national television, including appearances on Good Day New York and a featured duet with Nicole Atkins on the season 1 finale of Cameron Crowe’s Showtime series ‘Roadies.’

His overall approach is aimed at serving the integrity of the song & group while expressing his unique voice through his guitar. His style combines a lyrical, melodic sound and sensibility that shows a deep understanding of the instrument’s history, while at the same time has an edginess that is unmistakably Metzger’s own.