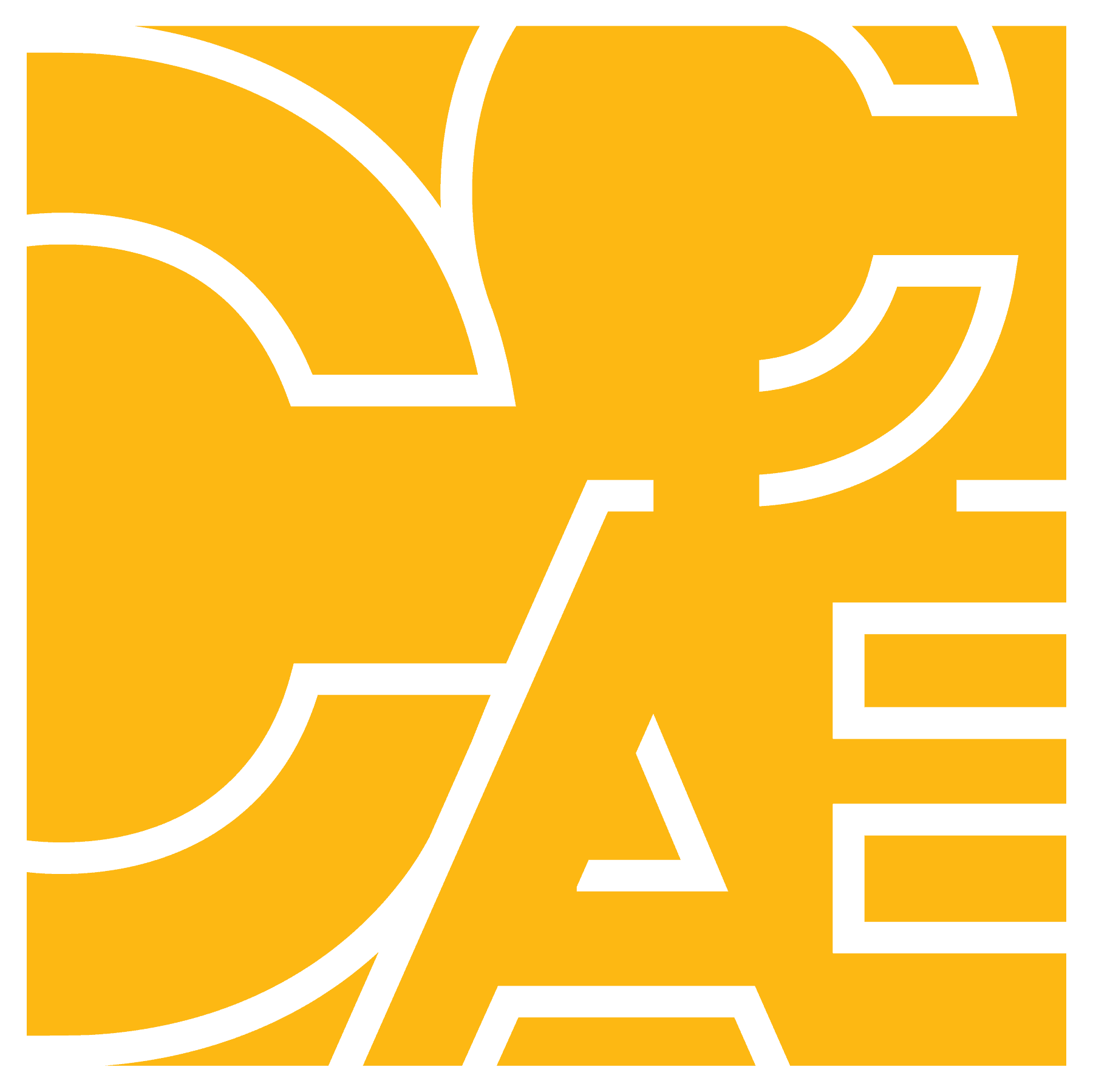 Do song titles like “Baby Love,” “Come See About Me,” and “You Can’t Hurry Love” ring a bell? You may know the songs, but do you know the group that made them? It was the Supremes, an African American female singing group, and a premier act of Motown Records during the 1960s. In this class, we will explore and discuss the history of the Supremes against the backdrop of the patriarchal and racially divided climate of the 20th century in America. Come join this fun and an informative class of one of the most important girl groups of its time. Instructor, Von Beckford