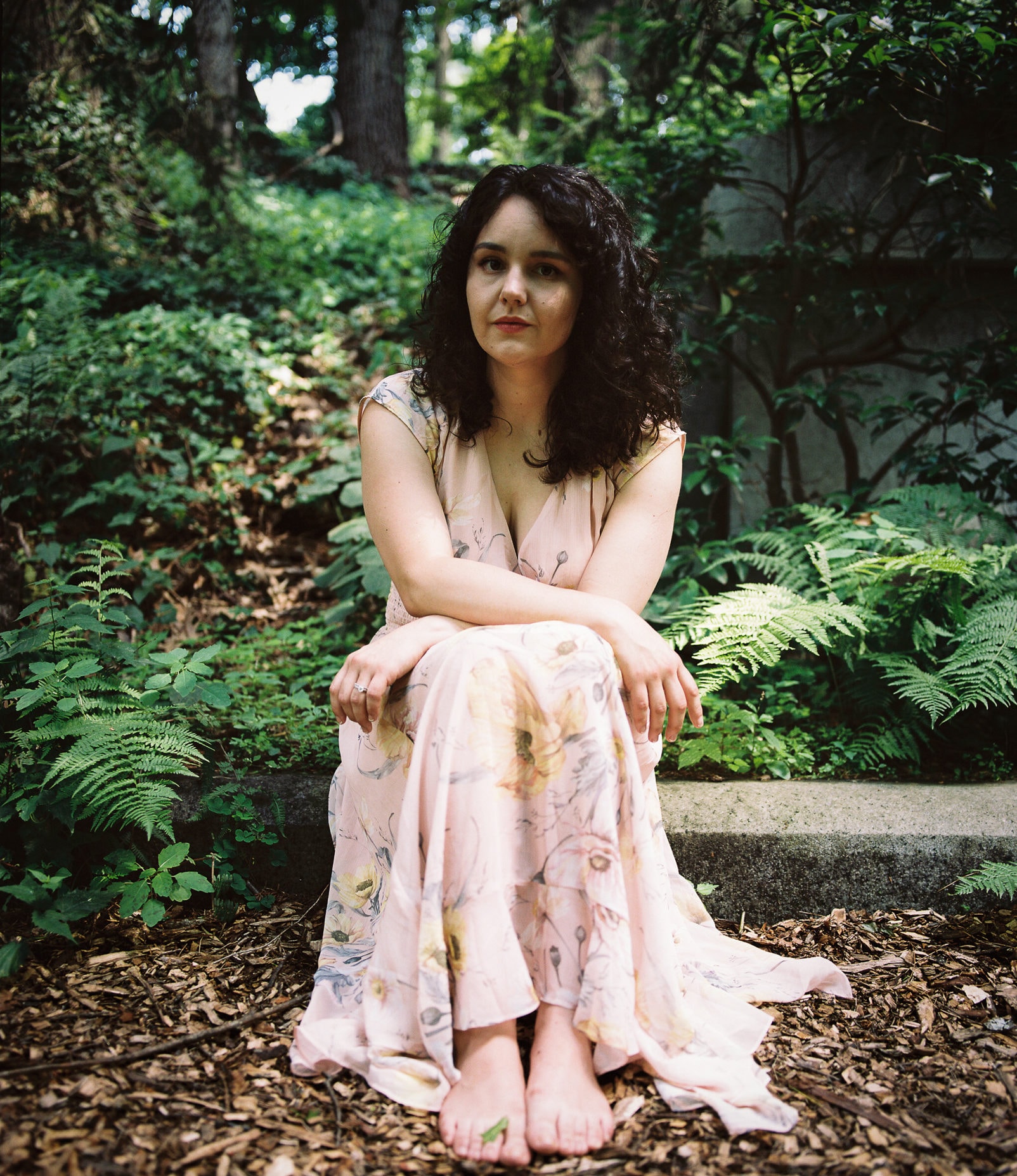 Praised by audiences for her powerful, lonesome voice and haunting songs, Rachel Sumner carefully spins melodies that get caught in your head and delivers them “with an attitude and drive in her guitar playing…sure to strike a chord and dig deep into your heart. ” (Red Line Roots)

Rachel may be best known as the former guitarist and singer-songwriter from bluegrass string phenom Twisted Pine, but it is in her recent venture as a solo artist that we are beginning to fully recognize her dynamism as a writer and performer. Whether she’s fronting her new band of lush, low-voiced strings or appearing with only a guitar, you’ll be mesmerized by her elegantly intricate arrangements and captivated by the delivery of each and every word. Now, you may be getting the idea that all of her songs are delicate, crystalline confessionals; they are most certainly not. Rachel is both a Willie Nelson and a Patsy Cline of indie-folk – writing the heartfelt but catchy songs and conveying their emotional complexity with candor and an achingly beautiful yodel. And it is her diverse love of pop, classical, country and everything in between that she draws upon to synthesize into her own unique sound.

In 2011, Rachel relocated from the west coast to Boston as a classical flutist, intending only to study Composition and Film Scoring at Berklee College of Music. She didn’t play any other instruments – she hadn’t even thought to strum a string on the guitar at that point. Rachel might have begun her formal training in wind ensembles and orchestras, but folk music was important to her family and had been fueling her musical passion from the very start. Rachel’s debut solo EP Anything Worth Doing was released in November 2018, and she has begun work on the follow-up to that, her debut full-length record due out in 2020.