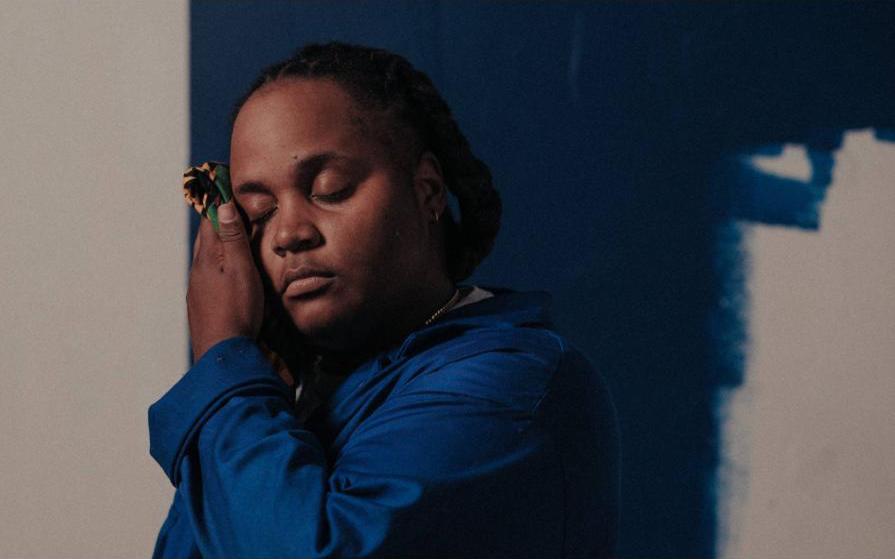 Oompa is a nationally-acclaimed, Boston-born poet, rapper, and educator, who is forever representing the queer, black, orphaned, hood kids, and them. She is the winner of the 2018 Unsigned Artist of the Year award from Boston Music Awards after an unprecedented six nominations, the 2017 Women of the World Poetry Slam, and was a finalist at the 2016 National Poetry Slam. She has been featured on NBC 10, in HuffPost, Allston Pudding, Mass Apparel, KillerBoomBox, The Boston Globe, DigBoston, among others. Oompa’s debut album, Nov. 3, was named one of DigBoston‘s Top 30 Local Albums of 2016, one of Allston Pudding’s Favorite Albums of 2016, and she just released her second full-length album, Cleo, in August 2019.