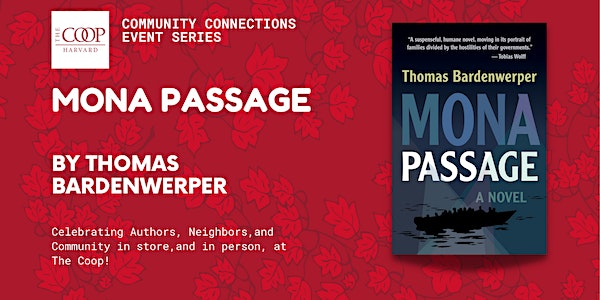 In Store Book Discussion and Signing. Free and open to the public.

Bringing the community and authors together ……connectivity and discovery, in real life!

Thomas “Buddy” Bardenwerper brings fresh perspective in Mona Passage for readers who are interested in underrepresented voices in American fiction. By giving a voice to both the migrants who cross our maritime borders as well as those young Americans whose unenviable duty it is to stop them, Mona Passage challenges the contemporary narratives regarding immigration.

Thomas “Buddy” Bardenwerper served for five years as a Coast Guard officer. Thanks to the GI Bill and Yellow Ribbon Program, Buddy will be earning a joint degree from Harvard Law School and Harvard Kennedy School in 2022.

“Moving in its portrait of families divided by the hostilities of their governments, in this case Cuba and the United States. The narrative is persuasive in its characterization of both Cubans and Americans, its evocation of San Juan, Havana, and life aboard a Coast Guard cutter responsible for intercepting Cuban refugees and sending them back to the country they had good reasons to flee. Certainly a suspenseful, humane, eminently publishable novel.”

Attendance is limited and based on a first come, first served basis unless otherwise noted. 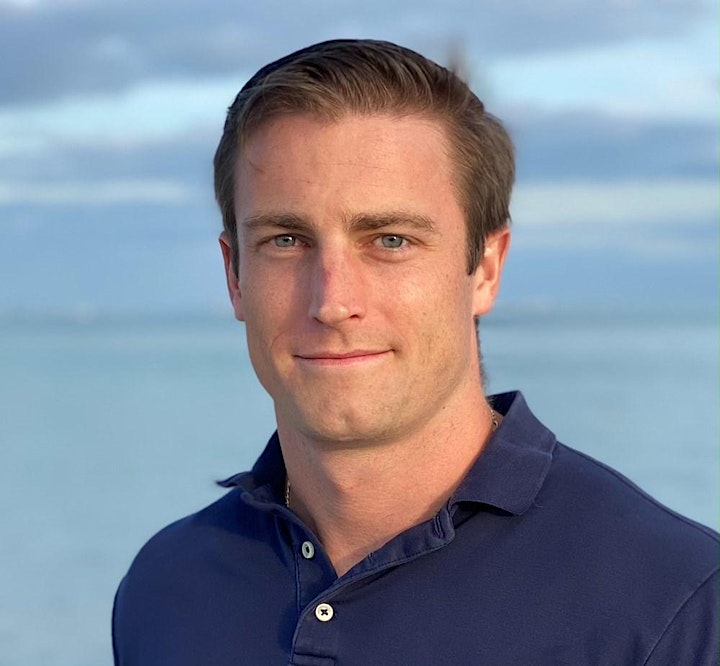