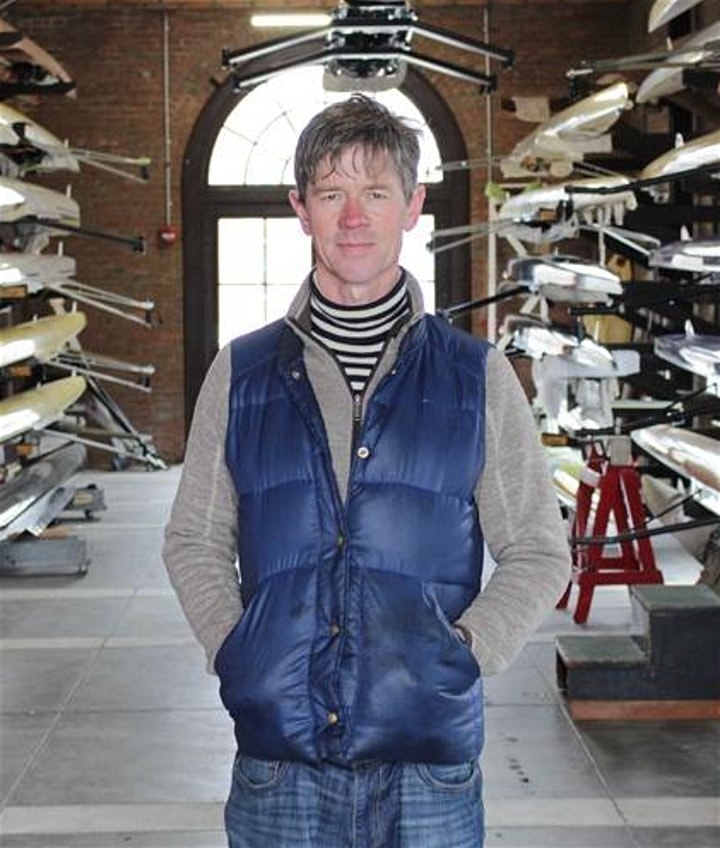 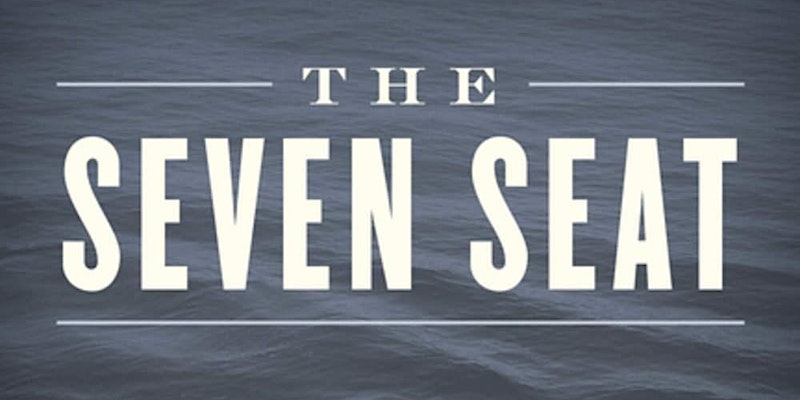 The Seven Seat is a must-have for your growing library.

Signing on Level 1 – The Seven Seat: A True Story of Rowing, Revenge, and Redemption

Harvard University coach and acclaimed rowing author, Dan Boyne, tells a humorous story of his first year of freshman crew, including a subplot of personal redemption against an insufferable football player who has bullied him throughout high school. After being accepted at Trinity College in Hartford, CT, Boyne decides to take up rowing, the only sport that takes place far off campus, on the adventurous waters of The Connecticut River. There, he quickly experiences the unique rigors, rewards, and colorful personalities of the sport, not knowing that his nemesis has decided to try out for  crew, at rival school Coast Guard Academy. As racing season approaches, Boyne becomes part of an exceptional freshman lightweight boat, with high hopes to win the National Championships in Philadelphia that year, but his final fears are realized when he discovers that his old high school archenemy is also doing well, and rowing in the very same position as he is—the seven-seat 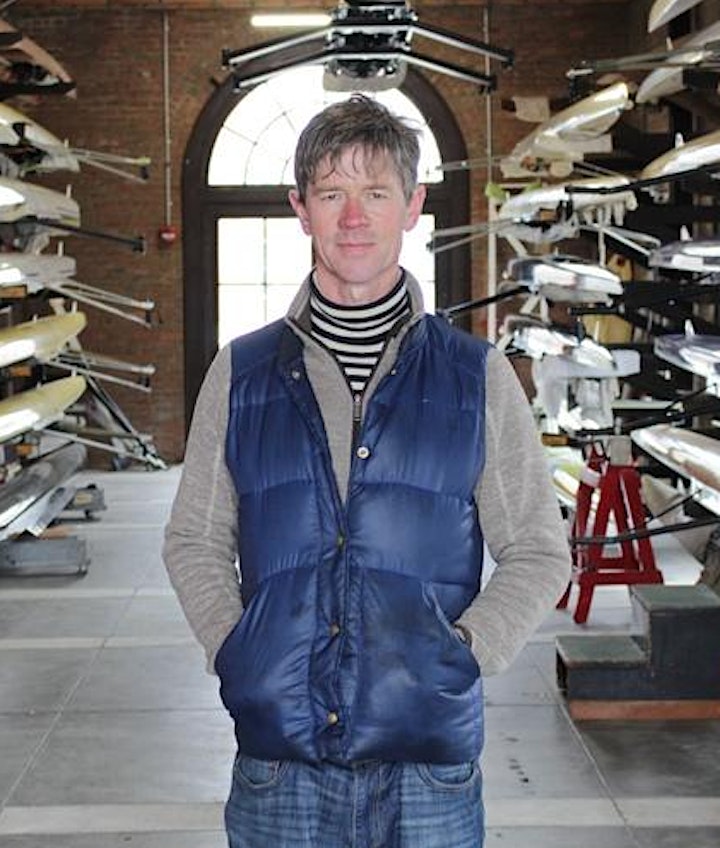 Daniel J. Boyne is the author of Kelly: A Father, a Son, an American Quest(Mystic), The Red Rose Crew: A True Story of Women, Winning and the Water (Hyperion/Lyons), and Essential Sculling (The Lyons Press). He has also written articles for The Atlantic Monthly, Harvard Magazine, Double Take, Wooden Boat, and Gray’s Sporting Journal, among others. Most of his writing has concerned itself with the interplay between sport and society, and he has often focused on groups or individuals who have used sport as a means to change their social status. He currently lives in Cambridge with his wife and daughter and works at Harvard University.