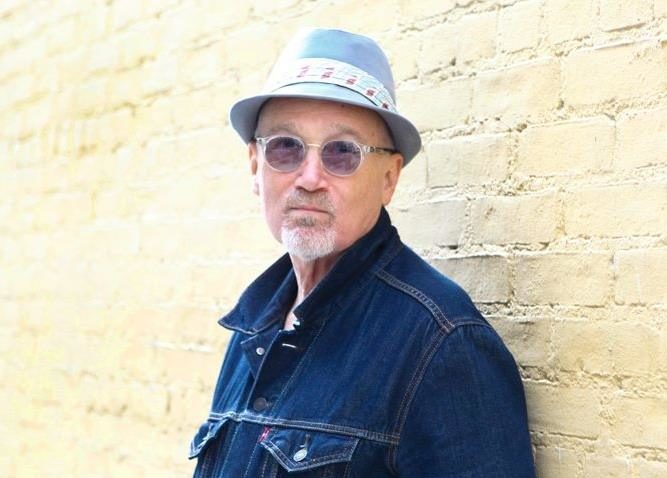 “One of the fundamental things about the project was that I set out to not make an album,” Marshall Crenshaw notes. “So I did this project, and now at the end of it, there’s this album, for the album fans!….”

The celebrated singer-songwriter-guitarist-producer is discussing #392: The EP Collection, his new CD on the Red River Entertainment label. The 14-track set collects a dozen standout tracks drawn from the innovative series of six 10” vinyl EPs that Crenshaw released between 2013 and 2015, plus a pair of never-before-heard rarities chosen especially for this collection.