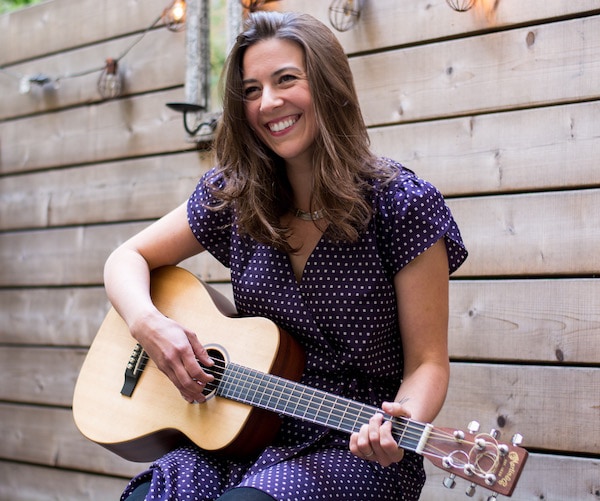 Join us to celebrate the release of Lisa Bastoni’s new album How We Want to Live. Produced by award-winning songwriter, producer, and multi-instrumentalist Sean Staples, the album features guest performances by Mark Erelli, Rose Cousins, and Lula Wiles.

Lisa Bastoni is a Northampton-via-Boston-based singer-songwriter. Following a ten-year break from music, her album The Wishing Hour (2017), produced by Felix McTeigue, and recorded in the kids’ playroom in the wee hours of the night, debuted as #1 most-played on Boston’s WUMB and led to a number of songwriting awards and an active performance schedule. Lisa is a winner of the 2019 Kerrville (TX) Festival New Folk Contest, and has shared the stage with Lori McKenna, Anais Mitchell, The Secret Sisters, Regina Spektor, Arlo Guthrie and many more.