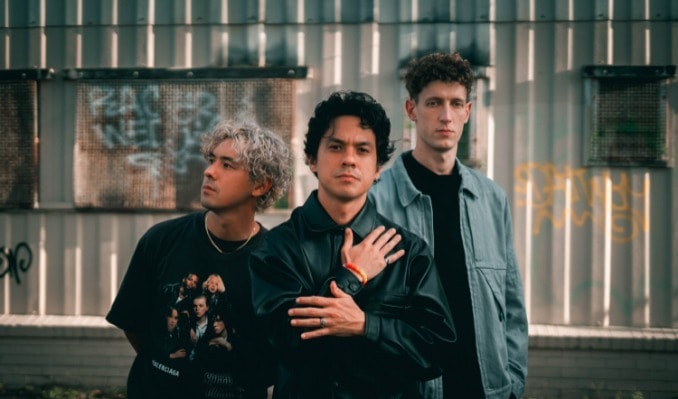 Arita, Japan, is an otherworldly place.

An ancient village that last experienced an economic and cultural boom 300-400 years ago, Arita is now almost a ghost town, littered with old abandoned houses and overgrown with peace blossoms and Japanese maple trees. It’s a quiet, tranquil and contemplative place to be. It’s also the place where Last Dinosaurs decided to escape to record their first new aterial in the aftermath of the release of their acclaimed 2015 Wellness LP. It was early 2017, and the band had just spent more than 12 months on the road playing shows in support of Wellness, all the while filing away inspirations and ideas that would fill their next chapter as a band.