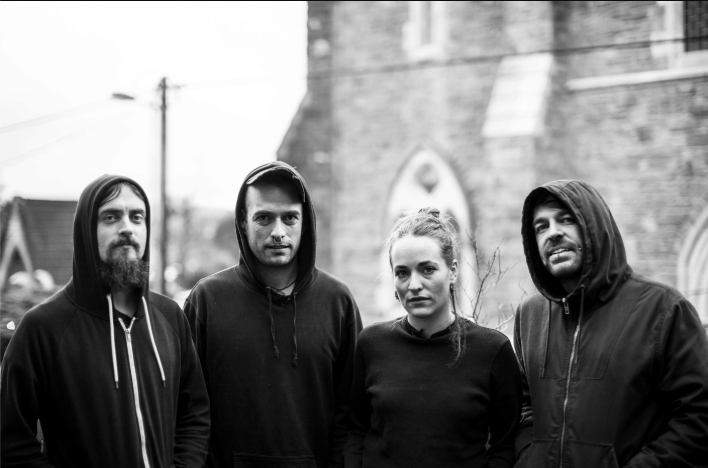 The band was originally formed as an experimental-psychedelic-folk-punk-duo by brothers Ian and Daragh Lynchin the early 2,000’s, and has since progressed through a number of incarnations, culminating in the four piece group playing today (along with Cormac MacDiarmada and Radie Peat who joined in 2012). They have gained somewhat of a reputation after the realease of their album ‘Cold Old Fire’ and an appearance on Later… with Jools Holland,as well as three nominations at the 2016 BBC Radio 2 Folk Awards.

Although an acoustic group whose repertoire is fundamentally based on traditional song, influenced by legends such as Frank Harte, Planxty, The Dubliners and the Watersons, subtle traces of the group’s collective influences can be detected, from American old-timey music, krautrock, ambient techno and psychedelic folk, to black metal, drone, punk and rock n’ roll.