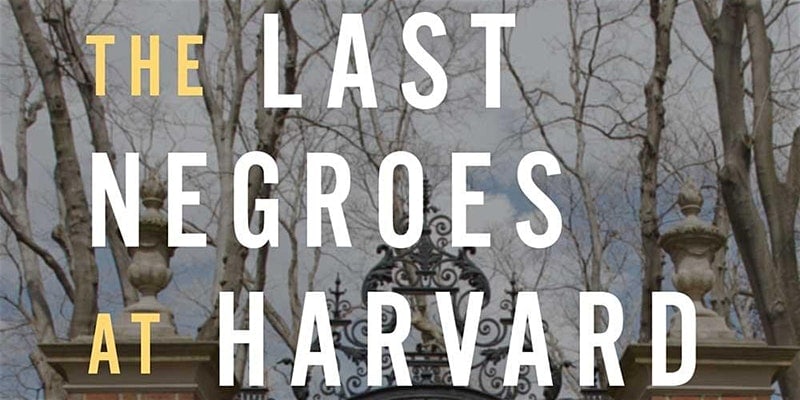 The Last Negroes at Harvard

The untold story of the Harvard class of ’63, whose Black students fought to create their own identities on the cusp between integration and affirmative action. In the fall of 1959, Harvard recruited an unprecedented eighteen “Negro” boys as an early form of affirmative action. Four years later they would graduate as African Americans. Some fifty years later, one of these trailblazing Harvard grads, Kent Garrett, would begin to reconnect with his classmates and explore their vastly different backgrounds, lives, and what their time at Harvard meant. Part memoir, part group portrait, and part narrative history of the intersection between the civil rights movement and higher education, this is the remarkable story of brilliant, singular boys whose identities were changed at and by Harvard, and who, in turn, changed Harvard.