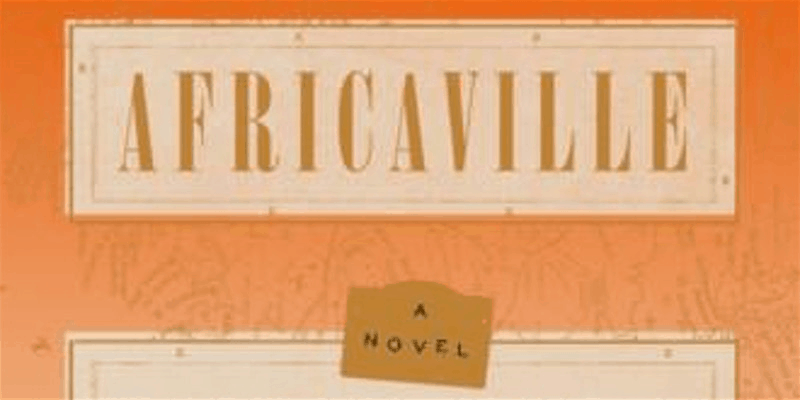 For readers of Lawrence Hill and George Elliott Clarke, a ferociously talented writer makes his stunning debut with this richly woven tapestry. Set in the small Nova Scotia town of Africville, settled by former slaves, Jeffrey Colvin depicts several generations of one family bound together and torn apart by blood, faith, time and fate.

JEFFREY COLVIN served in the United States Marine Corps and is a graduate of the United States Naval Academy, Harvard University, and Columbia University, where he received an MFA in fiction. His work has appeared in Narrative, Hot Metal Bridge, Painted Bride Quarterly, Rain Taxi Review of Books, The Millions, The Brooklyn Rail, and elsewhere. He is a member of the National Book Critics Circle and is an assistant editor at Narrative magazine. He lives in New York City. 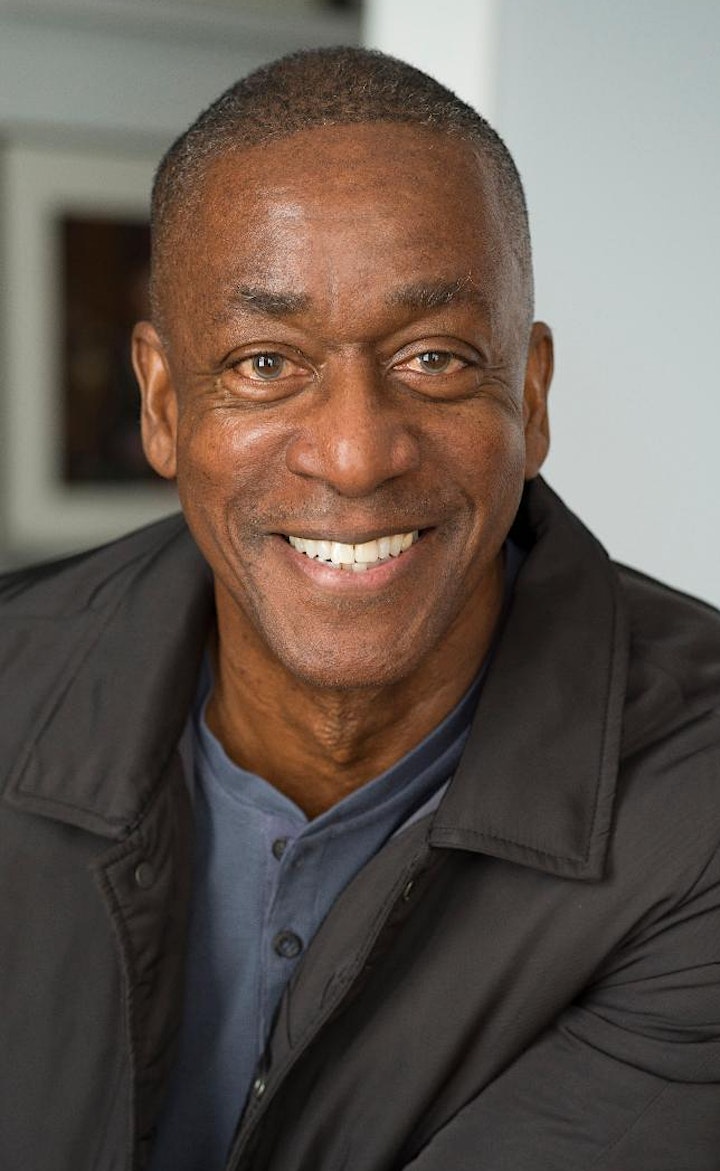