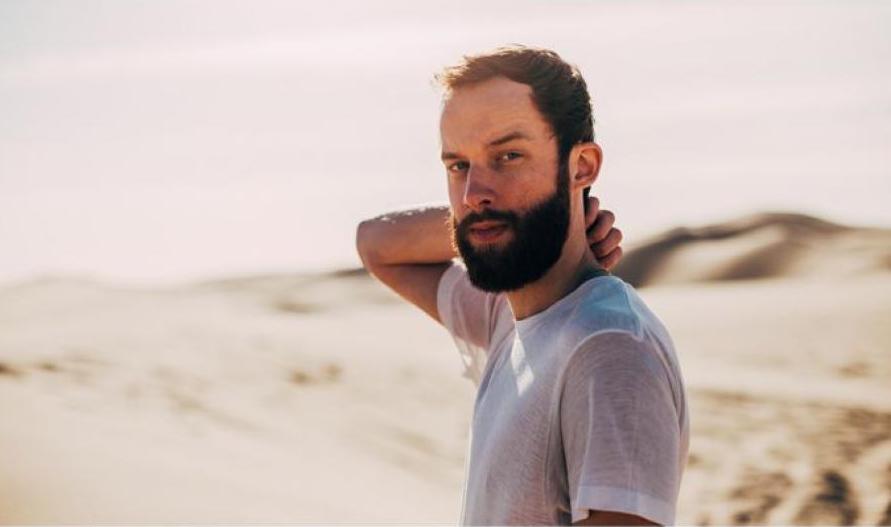 “A standout singer-songwriter—someone to watch and watch closely.” – NYLON

“Happiest Year” marks the acclaimed singer-songwriter-producer’s first new release since his extraordinary 2017 debut album, FEEL SOMETHING, available at all DSPs and streaming services HERE. Young will celebrate “Happiest Year” with a nationwide headline tour beginning October 30th at The Irenic in San Diego, CA and continuing through late November. Dates include stops at The Troubadour in LA on November 5th and Bowery Ballroom in NYC on November 21st – see itinerary below. Tickets are on sale now – for complete details and more information, please visit http://happiestyear.net.

FEEL SOMETHING has amassed over 130 million global streams and continues to receive over 800K streams per week. Young’s debut album is highlighted by streaming hits “I’ll Be Good” and “We Won’t”(feat. Phoebe Ryan).” Previously included on 2014’s HABITS OF MY HEART EP, “I’ll Be Good” is Jaymes’ biggest single thus far with over 45 million global streams and a companion video with over 35 million views. Stereogum hailed the track and video as both a “gorgeous sadcore single” and “an equally heart-wrenching video” “We Won’t” reached #1 on Hype Machine, boasts over 35 million streams worldwide, and features a compelling visual which premiered via Blackbook and stars both Young and Ryan – watch HERE. Both Jaymes and his debut album quickly received critical praise from publications including Rolling Stone, who named Young one of “10 New Artists You Need to Know,” TIME, NYLON, Billboard, VICE, Idolator, Earmilk and more. Jaymes also brought his soulful live performance on the road as embarked upon his first-ever sold-out North American headlining “Feel Something Tour” and then went on to join alt-pop duo Oh Wonder on their 35+ city “Ultralife Tour” which included stops at LA’s Shrine Auditorium and back-to-back shows at NYC’s Brooklyn Steel.